In the course of the next months we will get you to know the developers of the BRICS Youth Energy Outlook 2019. The first team represents the GEBRICS University of São Paulo from the presiding country in BRICS in 2019 – Federal Republic of Brazil.

GEBRICS USP was established by the University of São Paulo Law School and is registered at the National Council for Scientific and Technological Development since 2015, which agenda comprises both research and extension activities. Currently, the Research Group accounts for 20 researchers. The group is led by Chairman of GEBRICS USP Paulo Borba Casella, PhD in Law and specialized in international trade.

The BRICS YEA and the GEBRICS USP signed earlier a Memorandum of Cooperation which contributes to the development of BRICS joint research in the field of energy and development of joint projects, including the work on the BRICS YEA Outlook-2019.

As part of the preparation for the BRICS YEA Outlook-2019, we interviewed the GEBRICS USP team to make you know them better.

— In your opinion why should the young people from the BRICS countries cooperate?

In order to encourage exchanges of young scientists and create a BRICS school of thought in the most varied areas of knowledge, focusing on economics, energy, development, international relations, new technologies and environments.

— Which goal should have been reached in the coming years to achieve global sustainable development in the whole world?

Take urgent action to combat climate change and its impacts.

— Which achievements of the digital era could pose a threat to the global energy development? How can the young generation face these threats?

New physical and digital risks are posing ever greater threats to the energy sector. The energy architecture and adoption of industrial control systems has increased the level of data needs and digital reliance, resulting in an increase in the susceptibility of energy systems to cyber threats. This scenario requires a more prominent focus in the energy sector to additional demand for certain skills of employees.

— What would you like to place emphasis on during your work on the BRICS YEA Outlook-2019? Why?

The importance of renewable energy sources in order to effectivelyachieve global sustainable development. 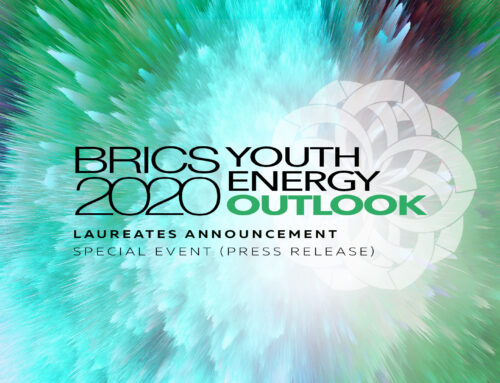 The Laureates of the BRICS Youth Energy Outlook 2020 revealed Gallery

The Laureates of the BRICS Youth Energy Outlook 2020 revealed 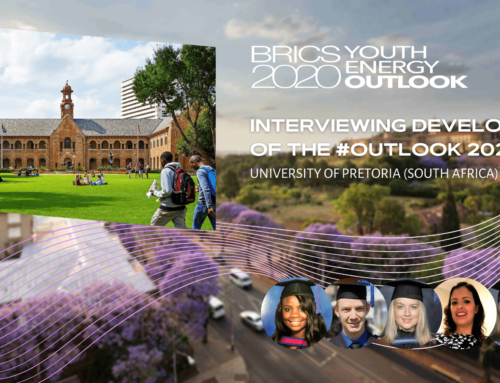 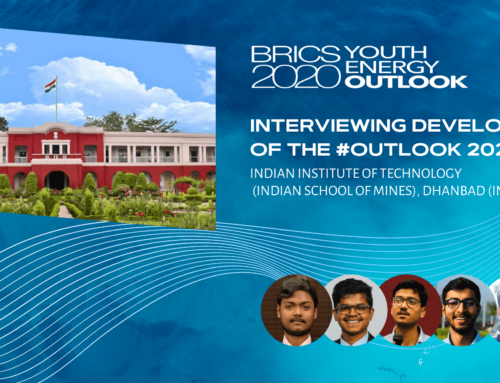