On September 9, a presentation of the BRICS Youth Energy Agency for MGIMO-University students was held. During the event, the Agency’s staff spoke about the activities of the organization and its key projects, including the II BRICS YEA Summit, which will be held within the framework of the “Russian Energy Week” International Forum on October 4-5 in Moscow, Russia.

The presentation gathered interested students of different courses. In his opening speech, the Chairman of the BRICS YEA, graduate student of MIEP MGIMO Alexander Kormishin thanked all those who came for their interest and told about the already achieved successes of the organization and still preparing plans.

Students were able to communicate with the heads of all departments of BRICS YEA during the meeting in the format of speed dating. The participants of the presentation learned all the information they were interested in about the specific tasks of each Department, working conditions and possible participation in the Agency’s projects.

The main goal of the BRICS YEA is to ensure cooperation between the BRICS countries in the energy sector at the youth level. Cooperation involves cooperation in the field of energy research and development of youth projects. During the presentation, many students interested in scientific activities expressed a desire to join the Agency’s team to develop together in the field of international energy policy. 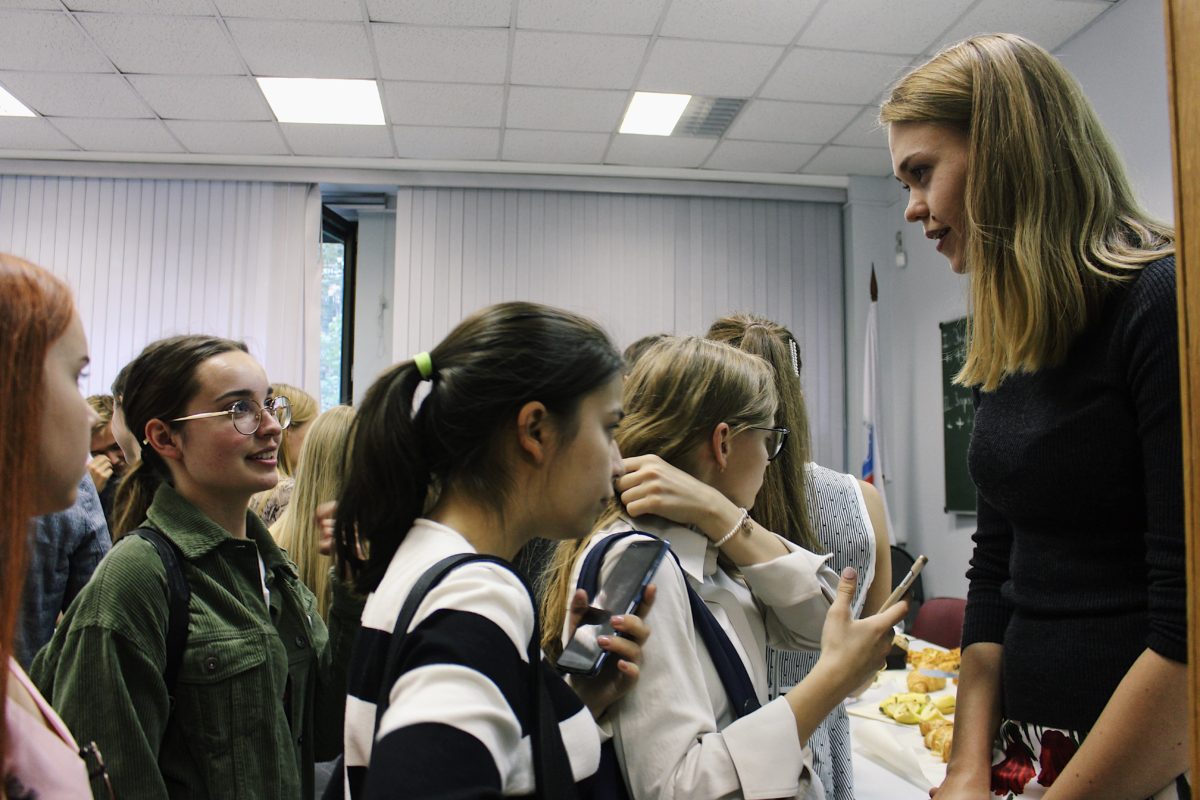 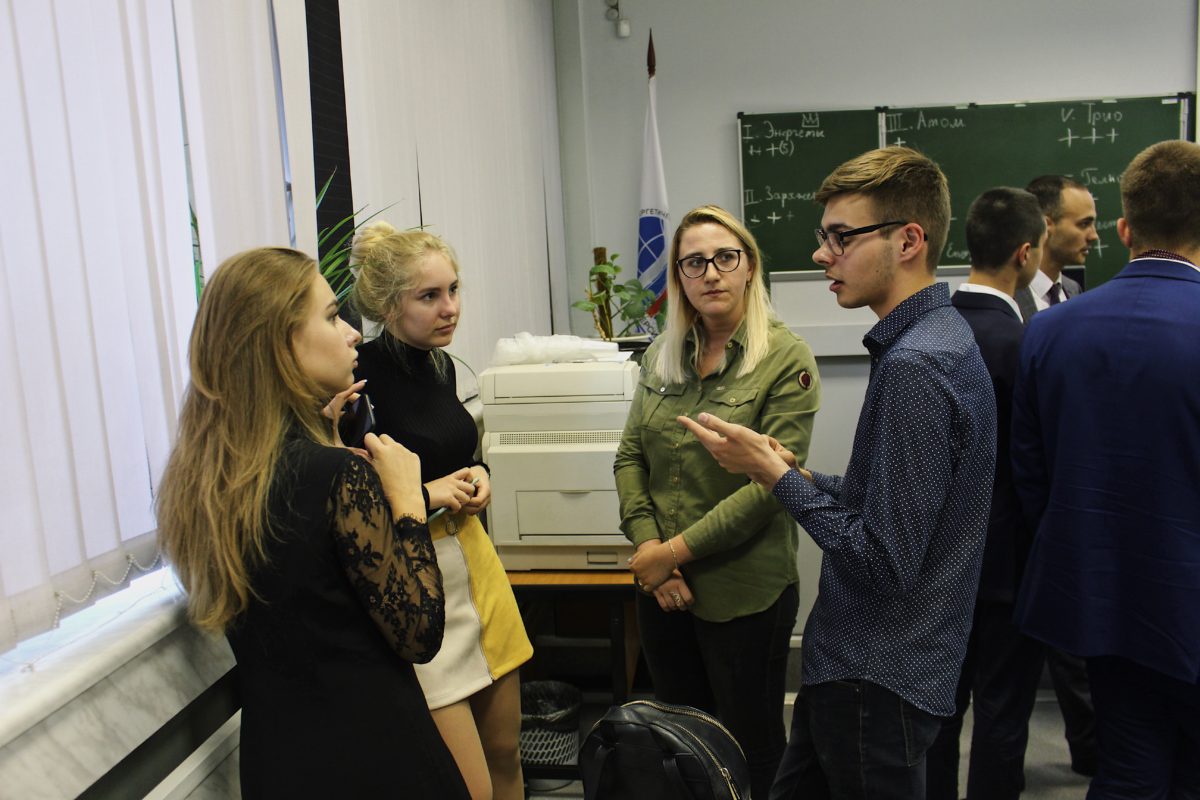