The II BRICS Youth Enerdy Agency Summit was held successfully on the 5th of October in Moscow. Annual BRICS Youth Enerdy Agency Summit is traditionally held in the context of the Youth Day #BrighterTogether of international forum “Russian Energy Week” and is a unique platform for discussing aspects of Energy cooperation within youth representatives of the countries of the union.

The major BRICS event in the energy sphere became possible thank to united work of the Ministry of Energy of the Russian Federation, the Federal Agency for Youth Affairs of Russia (Rosmolodezh), International Humanitarian Cooperation (Rossotrudnichestvo), the Moscow State Institute of International Relations of the Ministry of Foreign Affairs of the Russian Federation and the team of the Youth Agency.

90 young professionals and scientists from 17 profile BRICS universities participated as delegates of the Summit with the involvement of representatives of the Ministry of Energy of the Russian Federation, the Ministry of Foreign Affairs of the Russian Federation, Rosmolodezh, Rossotrudnichestvo and the leading companies of the fuel and energy complex of Russia, such as “Rosneft”, “RusHydro”, “Transneft”, “Zarubezhneft”, “Rosseti” and the others. Also the representatives of Egypt and Turkey have taken part in the event for the first time.

The Summit was solemnly opened by the Deputy Minister of Energy of the Russian Federation Anton Inyutsyn, who emphasized “the necessity of developing the youth energy cooperation (BRICS), encouraging scientific and analyzing potential of young specialists”. The Deputy Head of the Federal Agency for Youth Affairs of Russia Andrei Platonov has greeted the participants with a welcoming speech and has mentioned the significant dynamics in the development of youth cooperation among different tracks, including Energy, compared to the I BRICS Youth Energy Agency in 2015, which was organized by the initiative of the Russian side. The greetings from the director of Federal Agency Rossotrudnichestvo Eleonora Mitrofanova were read by the Head of Department for Youth Programs Implementation and Development of Public Diplomacy Vitaly Solonetskiy. Sevetal representatives of foreign delegations became participants of the presidential program “New Generation 2019” provided by Rossotrudnichestvo.

Also the participants and the organizers have received the greetings from Sous-Sherpa in BRICS Pavel Knyazev. 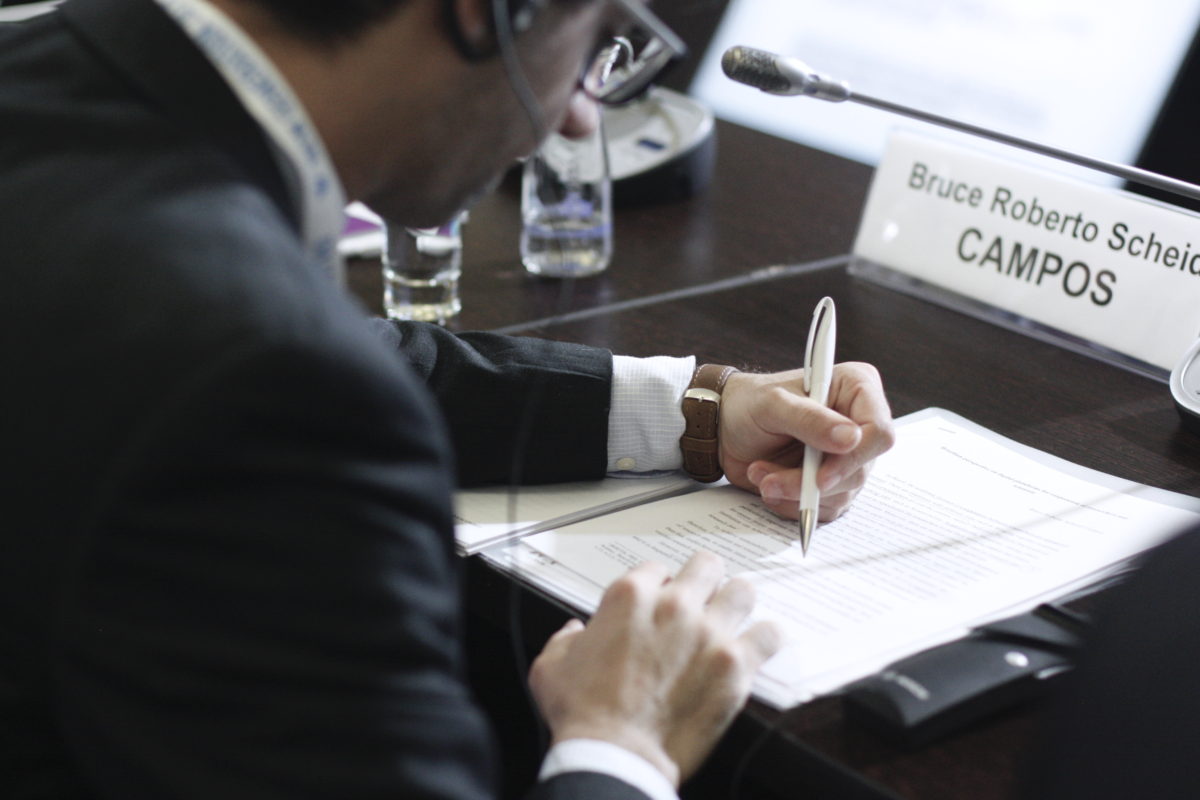 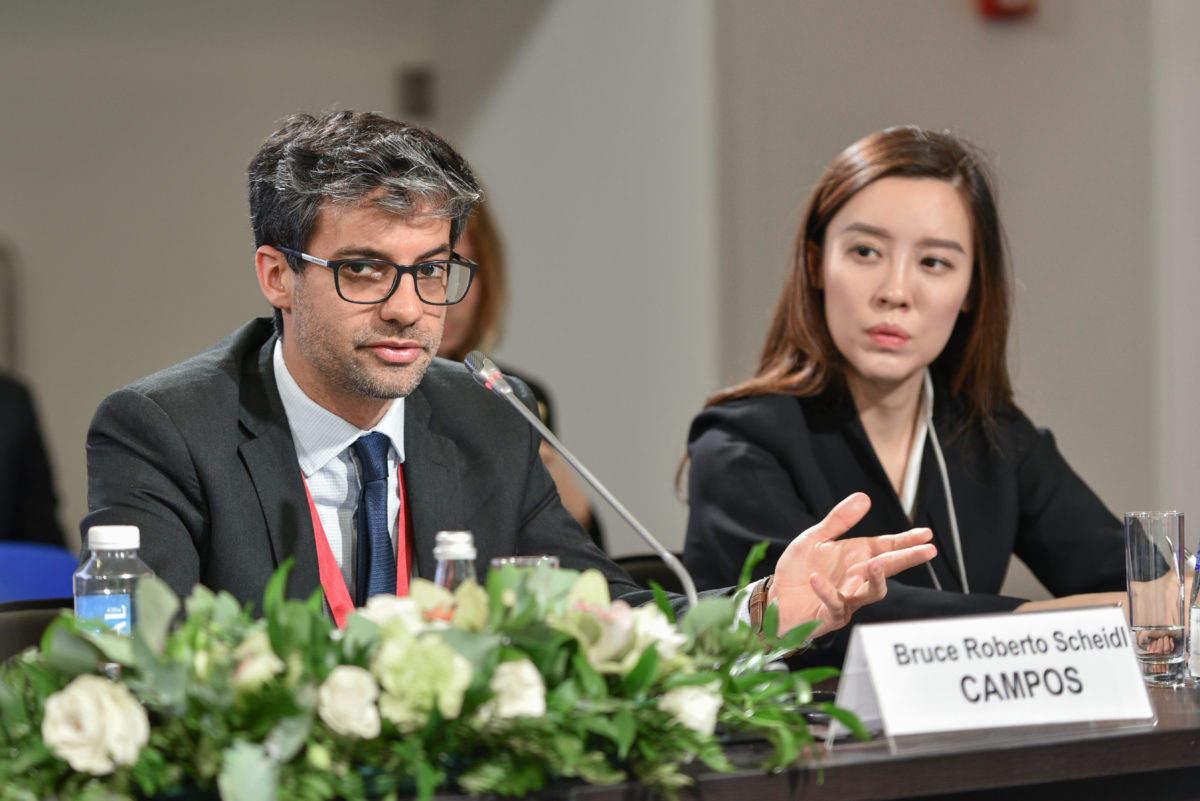 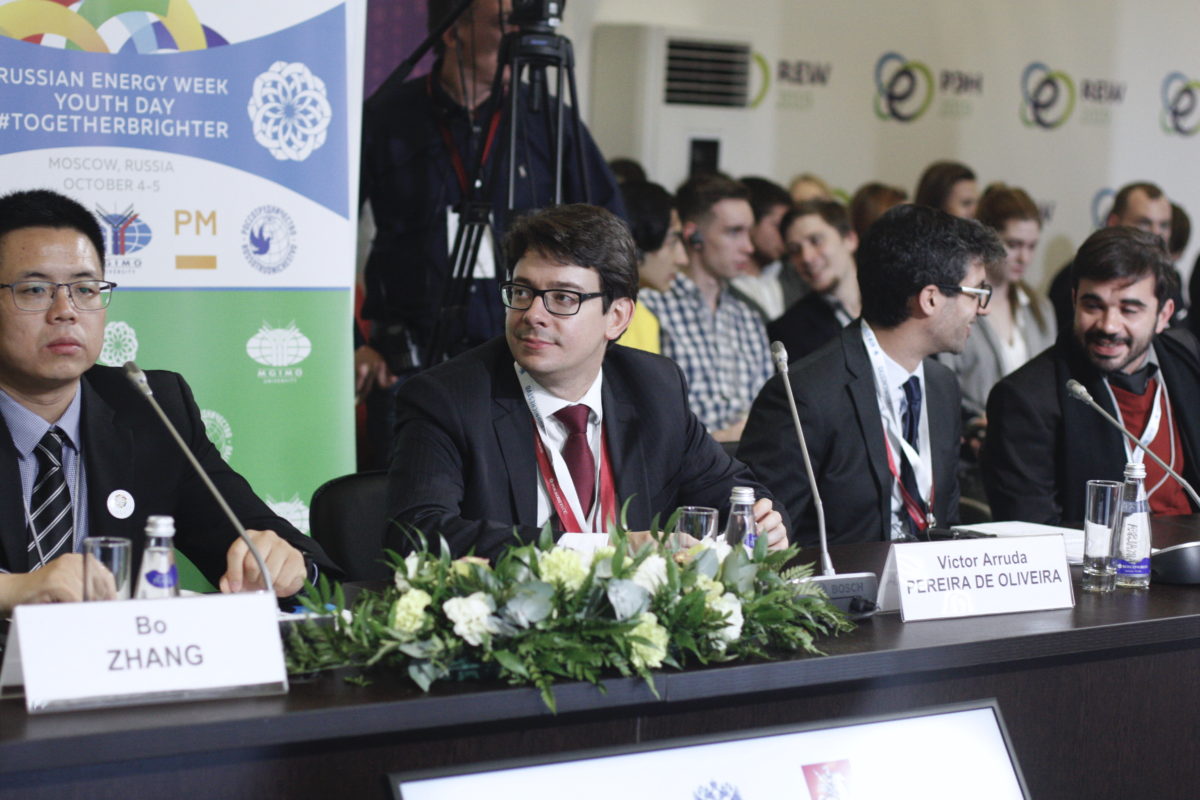 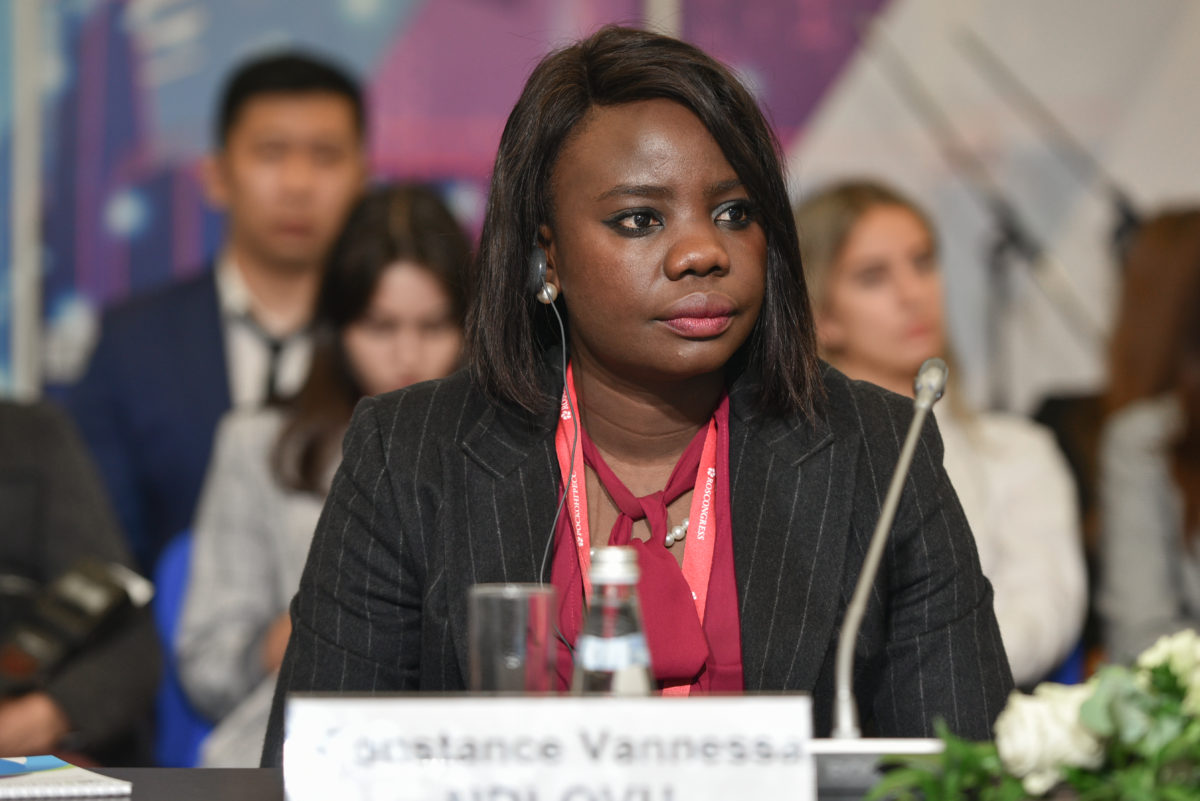 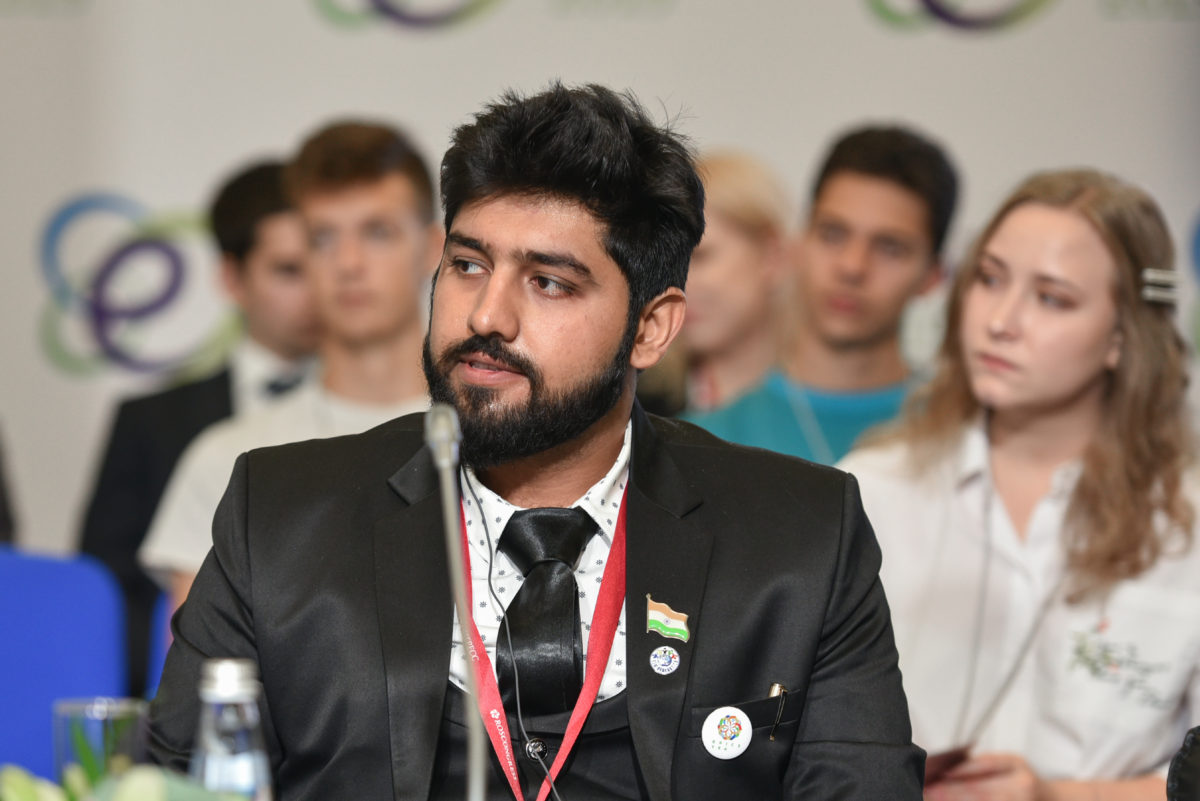 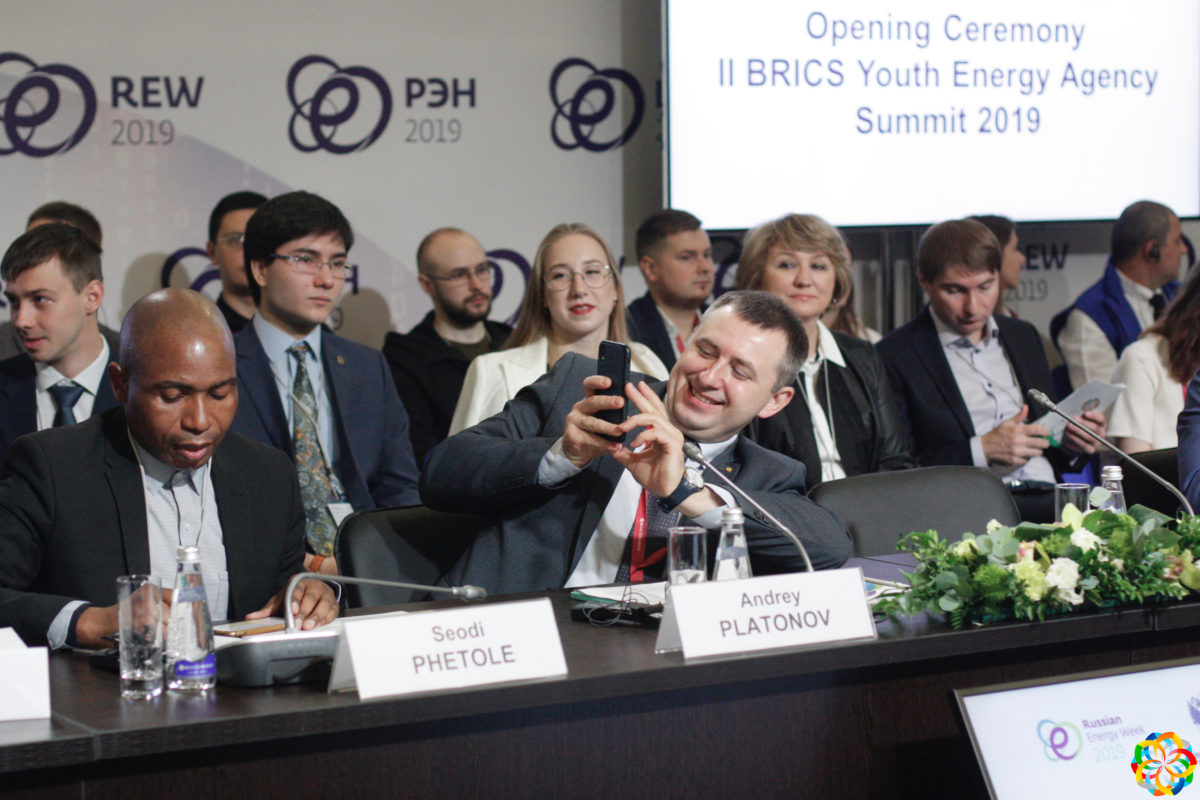 About the Author: Ekaterina Krymkina