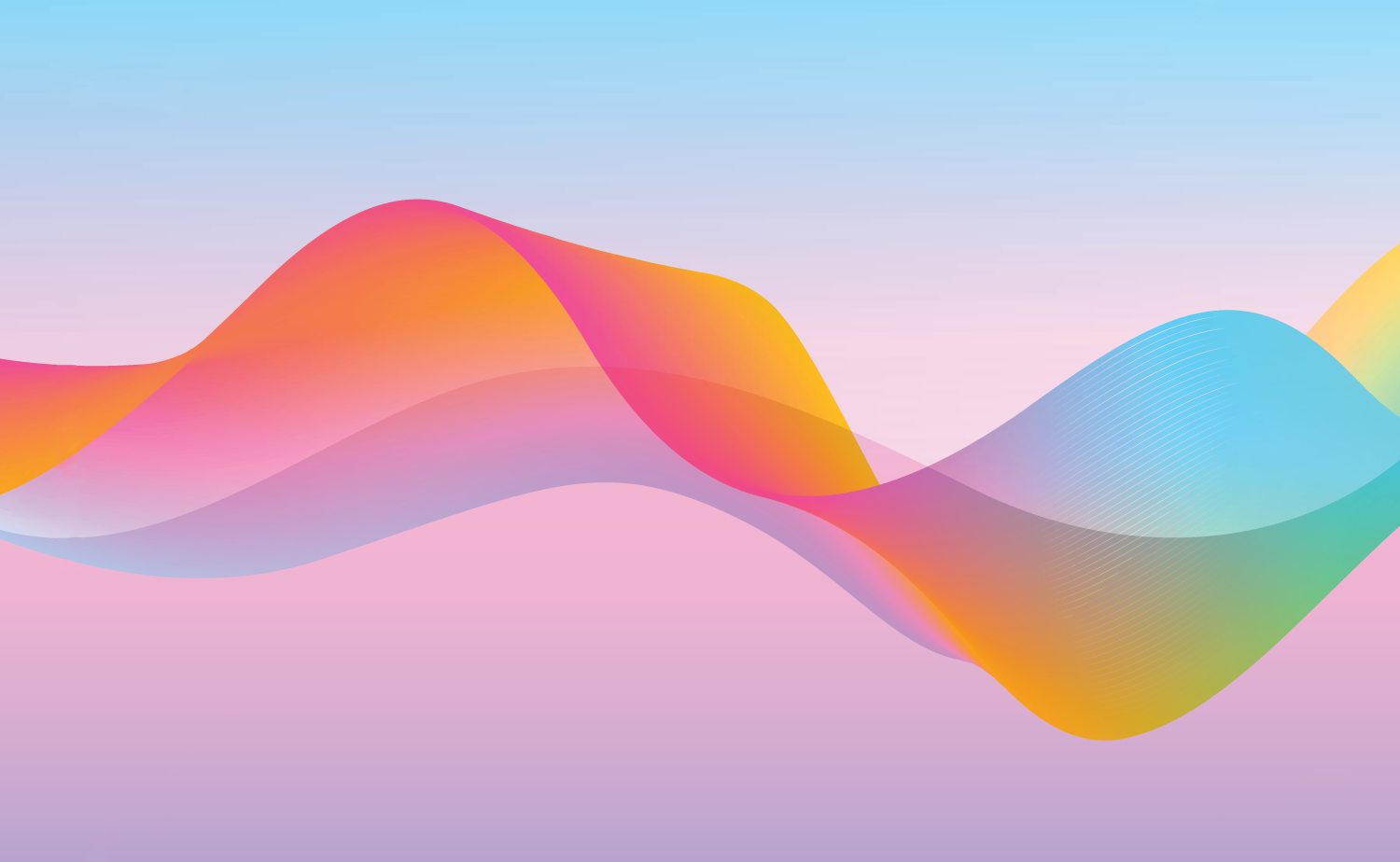 Olga Yudina, Deputy Director of the Department of Project Management and Support of the Ministry of Energy of the Russian Federation, presented the Russian vision of youth energy cooperation of the BRICS countries. The presentation of the youth energy cooperation was held on November 11, 2019 during the fourth Meeting of BRICS Ministers of energy on the eve of the 11th Summit of the heads of state of the association countries.

The initiative to create a format for the interaction of youth of the BRICS countries in the field of energy was first proposed at the first BRICS Youth Summit, which was held in Moscow/Kazan in 2015 during the Russian presidency. Since then, first Russian youth with the support of the Russian Ministry of Energy, and then youth from Brazil, India, China and South Africa have actively joined the development of the youth energy agenda and cooperation formats on the basis of the BRICS Youth Energy Agency.

Assistant Secretary of state for youth of Brazil Andre Costa Perez spoke about cooperation on the development of the youth energy agenda together with the BRICS YEA.

“The development of youth energy cooperation is important for the development of the BRICS energy agenda,” Olga Yudina said. “Next year, the Agency celebrates its five-year anniversary and plans a comprehensive program of events in the countries of the Association.”

Global projects of the BRICS YEA were presented to the Ministers, including plans for 2020 to expand the number of BRICS universities participating in the development of the Youth forecast of global energy development (“BRICS Youth Energy Outlook”), to attract 1000 participants to the first industry youth digital platform of the BRICS YEA Network, as well as to hold the main industry event for the youth of the “five” III summit of the BRICS YEA And the International festival #TogetherBrighter.

Warning: Invalid argument supplied for foreach() in /var/www/vhosts/u0411367.plsk.regruhosting.ru/httpdocs/yeabrics/wp-includes/class-wp-list-util.php on line 151