my.bricsyea
Date of the III Summit of the BRICS Youth Energy Agency is announced

According to the Minister of Energy of the Russian Federation Alexander Novak: “In 2020, the “Russian Energy Week” International Forum will be held from October 14 to 17 in Moscow at the Central Exhibition Hall “Manezh”. ”I invite international and Russian energy companies, experts and regions to include the REW-2020 in their schedule. ”In 2019, the Forum was attended by over 10 thousand participants from Russia and 115 foreign states and territories”.

Organizing parties of the REW International Forum are the Ministry of Energy of the Russian Federation and the Government of Moscow. The operator is the Roscongress Foundation.

Since 2018, the annual BRICS YEA Summit has been held at the venue of the “Russian Energy Week” International Forum Youth Day. The III BRICS YEA Summit is included in the Programme of the 2020 BRICS Presidency of the Russian Federation. 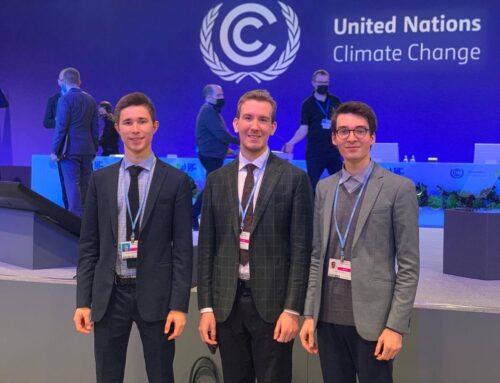 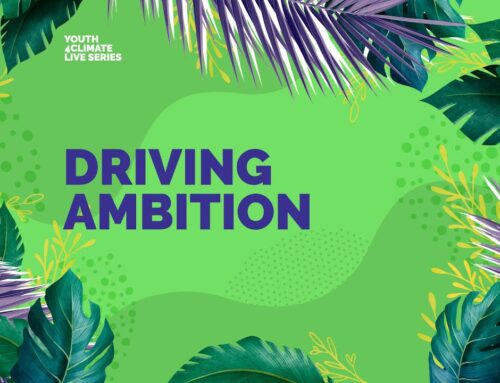 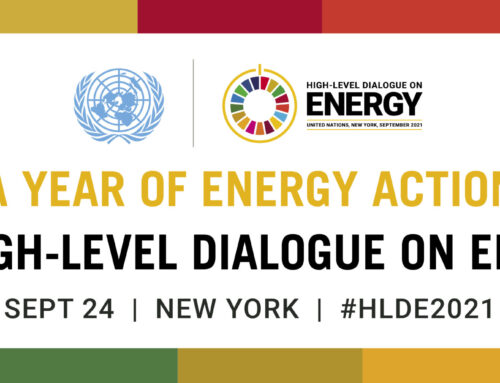 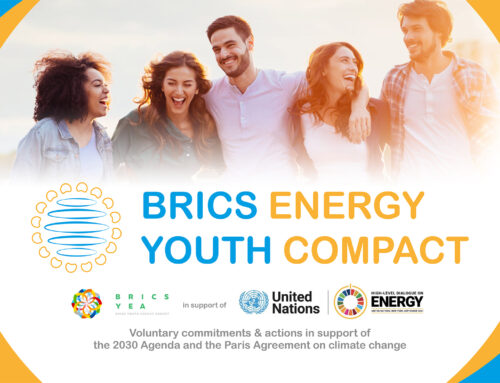