On March 4, 2020, the Youth in Energy Conference was held as part of the Africa Energy Indaba 2020 International Forum hosted by the Department of Mineral Resources and Energy of the Government of South Africa.

One of the three key sessions of the conference was devoted to the involvement of South African Youth into BRICS energy research, primarily the main youth energy study of the community – BRICS Youth Energy Outlook 2020.

The panel session was moderated by Dr. Farshad Barzegar, Senior Researcher at the University of Pretoria, Chairman of the EXXARO Youth Council.

“In 2019, over 115 researchers participated in the development of the BRICS Youth Energy Outlook, thirty of which were from 4 leading universities in South Africa. We hope that in 2020 the project will attract more interested youth to collaborate on the study, which today can rightfully be considered a “guide to the future” of BRICS energy, because the future belongs to the new generation”, A. Kormishin noted.

The developers of the Outlook-2019 were invited to participate in the panel: Senamile Mosango (Senamile Mosango Research Foundation) and Letlhogonolo Maimane (Council of South African Industrialists). S. Mosango during her speech spoke about how she took part in the development of the Outlook, and also announced her new team to participate in the Outlook-2020. L. Maimane claimed the importance of such an initiative as “BRICS Youth Energy Outlook”, which allows to close the gap in understanding each other between decision-makers and young professionals and scientists directly involved in the implementation of these decisions.

Representative of the Department of Mineral Resources and Energy Winnie Mamatsharaga concluded the panel session.

Ms. Mamatsharaga, on behalf of the Department, expressed their explicit support for the study and confidence in successful cooperation with BRICS YEA both in 2020 and in the coming years. Ms. Mamatsharaga highlighted the position of the Minister of Energy of South Africa at the IV Meeting of BRICS Energy Ministers in Brasilia (Brazil) who outlined importance of activities aimed at consolidating youth in the field of energy and endorsed projects of the BRICS Youth Energy Agency.

A meeting of the BRICS YEA Chairman, Chief Director in the Department of Mineral Resources and Energy and the CEO of the National Agency for Youth Affairs of South Africa (NYDA) on coordination of BRICS youth energy cooperation and plans for 2020 was also held on the sidelines of the forum.

During the meeting, the BRICS YEA Chairperson and the NYDA CEO signed the final text of the memorandum of cooperation, according to which a permanent South African National Representative Office of the BRICS YEA will be established in South Africa. 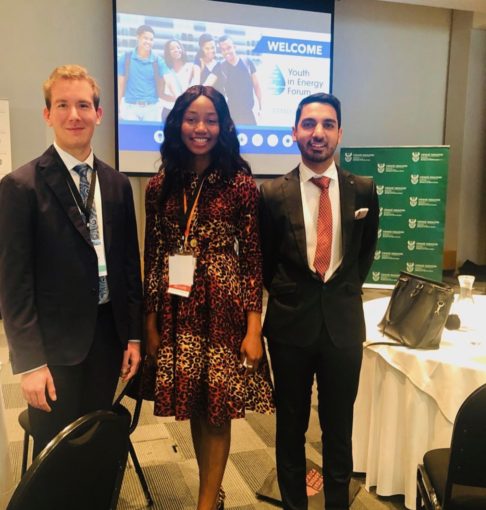 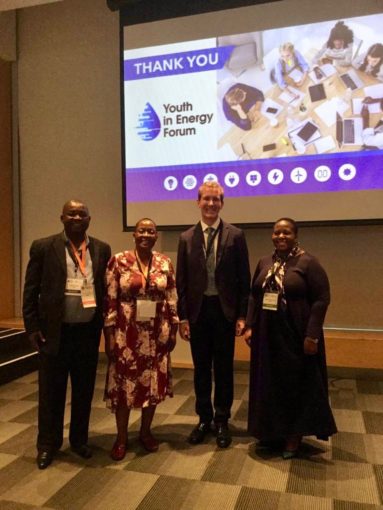 UNECE will establish the Youth Expert Group on Resource Management