Honoring the 5th anniversary of adoption of the UNFCCC Paris Agreement and of the 2030 Agenda for Sustainable Development and celebrating the 75th anniversary of the establishment of the United Nations, the SDG Platform by BRICS Youth Energy Agency launches a campaign «From BRICS with SDG♡» in partnership with the SDG7 Constituency of the United Nations Major Group for Children and Youth. The campaign addresses young people who make a day-to-day change by contributing to achievement of the Sustainable Development Goals. This year’s campaign is dedicated to the topic of Smart and Sustainable Cities. Media partners of the campaign 2020 are the Vernadsky Nongovernmental Ecological Foundation and the UN Information Centre in Moscow (UNIC).

Nowadays the concept of a smart city is no longer just a theory and is actively being implemented in the largest metropolitan areas of our planet. The BRICS countries, in this respect, represent a unique area where smart cities are already at the forefront of technological innovation in transportation area, real estate development, entrepreneurship activity and governance. The crucial fact is that one of the top priorities of each smart city is to improve energy efficiency. This is what makes these diverse communities closer, which is especially true for the BRICS countries’ megacities, such as Sao Paolo, Moscow, Delhi, Shanghai, Cape Town and others. And still, though they have similar problems, each community requires a tailored solution.During the campaign, BRICS YEA encourages young people from the five BRICS countries to share their urban experiences on sustainability and achieving UN sustainable development goals in social media, with a hashtag #FromBRICSwithSDG.

Within the framework of the online project “From BRICS with SDG♡”, young people from BRICS countries are invited to take part in the academic program of the campaign, which consists of a series of webinars involving both leading experts and young practitioners. In the framework of the two blocks “Environmentally-Friendly and Energy Efficient Transport and Buildings” and “Sustainable and Inclusive Municipal Governments and Businesses”, the participants will have a unique opportunity to share their experiences with Mr. Johannes Urpelainen, Director of the Sustainable Energy Policy Initiative, Johns Hopkins University (USA) and Ilsur Raisovich Metshin, Mayor of Kazan, President of the Advisory Committee of Local Authorities to the UN (Russia). 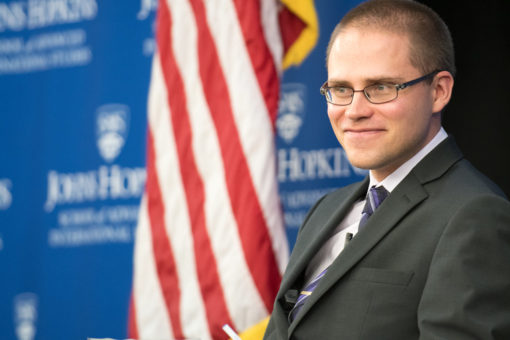 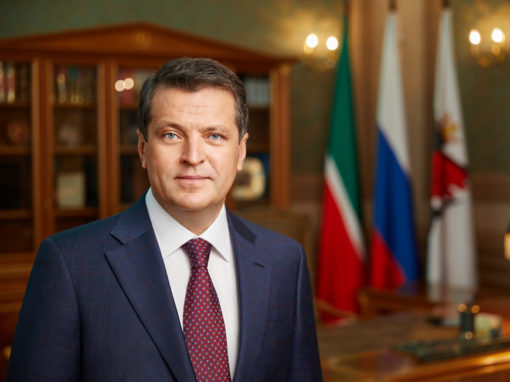 As part of the campaign, young people from BRICS and non-BRICS countries will take part in an online survey and prepare policy recommendations aiming at the improvement of urban management and sustainability in BRICS countries. The ultimate goal is to work out the final document, or “Policy Recommendations and Best Practices from BRICS Countries”. It will be published and presented to decision makers in the interested states. Besides, it shall be additionally presented at other BRICS-related events, including the BRICS Urban Forum (October 2020, Chelyabinsk).

The presentation of the campaign outcomes will be held within the framework of the third BRICS Youth Energy Summit, at the venue of the “Russian Energy Week” International Forum #TogetherBrighter Youth Day.

The “From BRICS with SDG♡” project is the first in the strategic cooperation between the BRICS Youth Energy Agency and the UN Major Group for Children and Youth. To participate in the project, please follow the link:
https://yeabrics.org/en/sdg-platform/frombricswithsdg/. The official language of the project is English.

Registration for the academic program is available here. 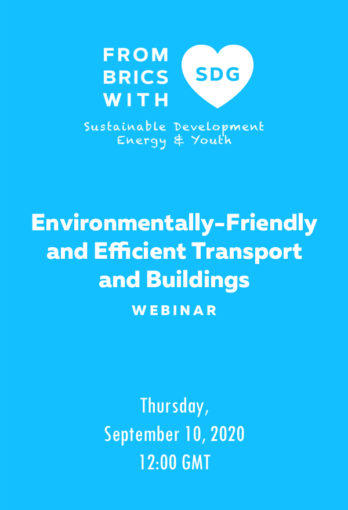 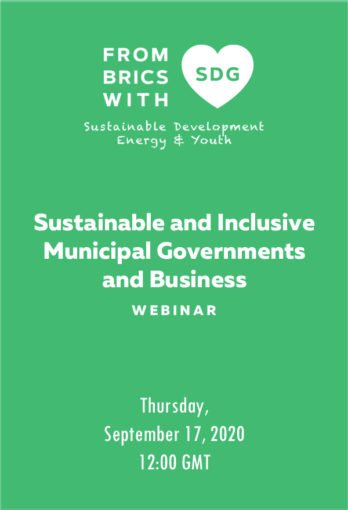 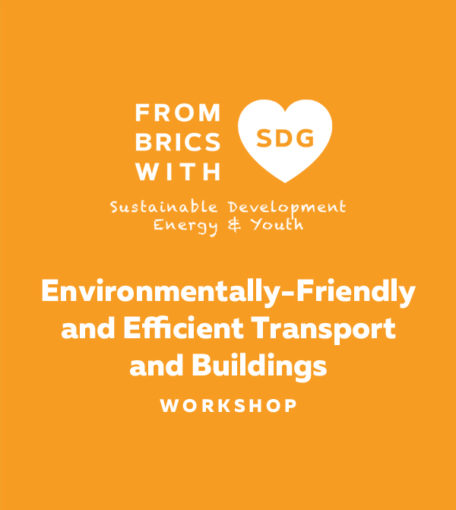 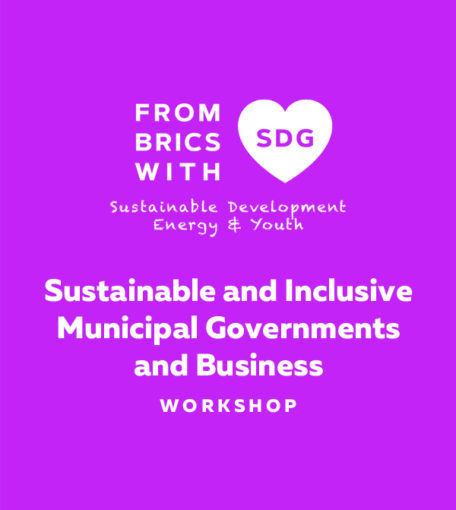