Russian Minister of Energy Mr. Alexander Novak: We all are well aware of the fact that our future lies in the hands of young people 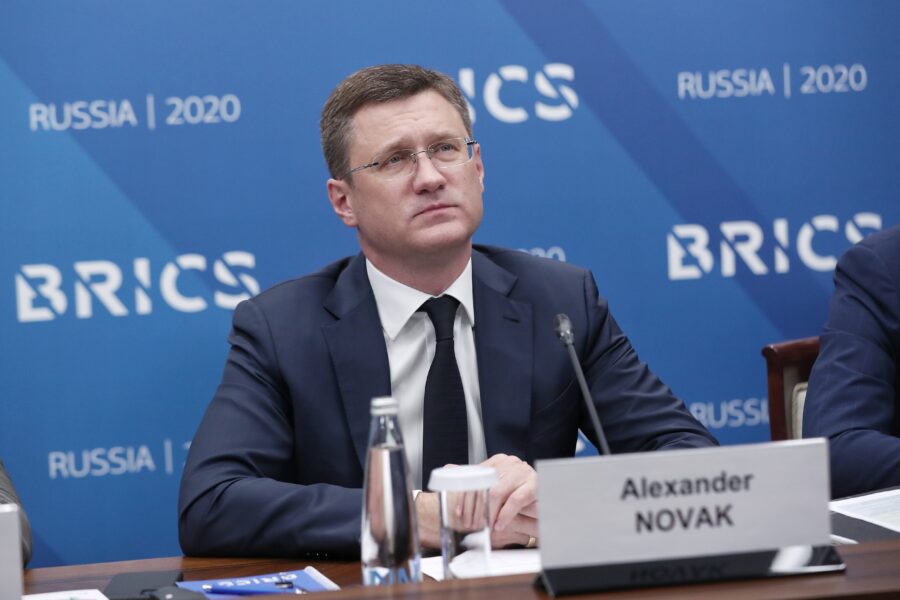 On October 14, 2020, the 5th Meeting of BRICS Ministers of Energy was held in a videoconferencing mode. The Meeting was opened by the Minister of Energy of the Russian Federation Mr. Alexander Novak. First of all, he noted the difficult situation due to the COVID-19 pandemic and conveyed wishes of good health to his BRICS colleagues.

“Despite all the difficulties, the global energy sector demonstrates stability, and in these conditions, coordinated actions of the international community are getting extremely important,” Mr. Novak said.

During his speech, Alexander Novak noted the positive dynamics in the development of BRICS youth energy cooperation.

“I would like to highlight the actively developing youth energy cooperation between our countries. This year, the third edition of the BRICS Youth Energy Outlook will be presented at the traditional BRICS Youth Energy Summit. A record number of participants worked on the Outlook 2020: more than 180 young scientists from almost 40 universities and scientific organizations in our countries,” said Alexander Novak.

Mr. Novak illustrated active work on the youth energy track with a video clip, which he invited his BRICS colleagues to watch. The video tells about the research activities of BRICS youth in the field of energy, which is organized by the BRICS Youth Energy Agency (BRICS YEA). For three years now, youth research groups have been presenting their views on the development of energy and discuss groundbreaking technologies that can radically change the industry. BRICS YEA provides the necessary conditions for the representatives of the five countries to strengthen BRICS energy cooperation at the youth level.
At the end of his welcome speech, Russia’s Minister of Energy Alexander Novak noted:

“We deeply hope that we will continue our energy cooperation and that our students, young scientists and scientific organizations will cooperate, because we all are well aware of the fact that our future lies in the hands of young people.” 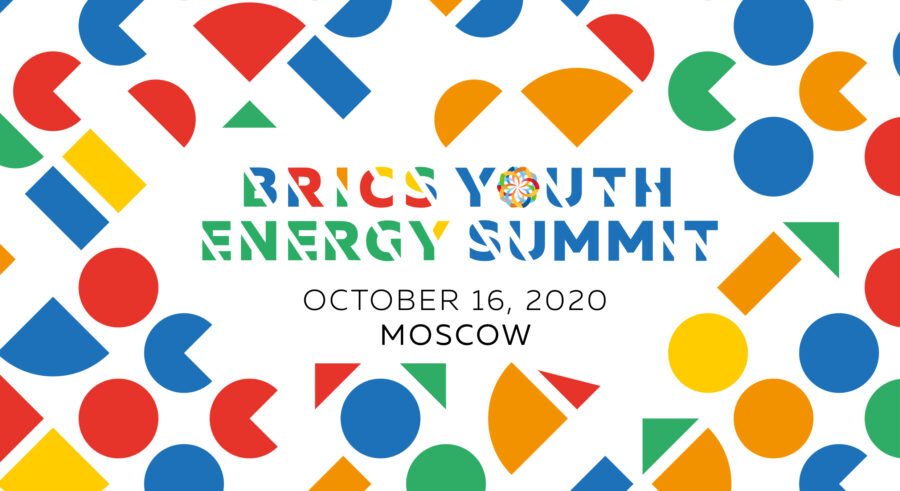 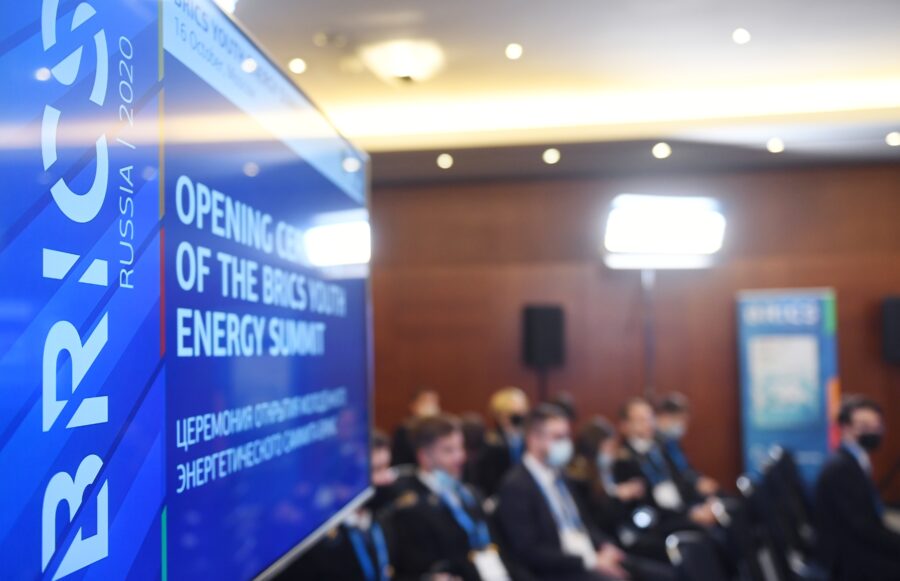