1-11 November 2021, BRICS Youth Energy Agency took part in the 26th Conference of the Parties to the United Nations Framework Convention on Climate Change (UNFCCC) in Glasgow, Scotland. This year, the UNFCCC COP has seen an unprecedented level of youth participation.

In a number of countries, youth delegates are officially involved in negotiation formats and decision-making processes. Experts under the age of 25 take part in high-level panel discussions. At COP26, BRICS YEA Chairperson Alexander Kormishin, Assistant to Chairperson Arsenii Kirgizov-Barskii and Director for Sustainability and Climate Vadim Kuznetsov actively participated in the preparation and implementation of the Russian pavilion’s youth program, which featured a number of events in the field of energy and climate international youth cooperation.

BRICS YEA led a number of program activities ranging from the urban energy transition in big cities to the youth empowerment for achieving Sustainable Development Goal №7 to the Arctic agenda. The youth program focused on multilateral international cooperation in the BRICS and Russia—European Union format, as well as participation in the UN mechanisms of youth cooperation in climate and energy.

At the II BRICS Youth Meeting on Clean Energy, BRICS YEA presented the results of the Youth4Climate Summit at Pre-COP26 held in Milan, Italy. In particular, the Agency presented the Climate Youth Delegates initiative which aims to include young professionals in the national negotiating teams at subsequent Conferences of the UNFCCC Parties.

An interactive discussion followed the outcomes presentation of the urban energy project “Transforming the Urban Energy Landscape: Citizens’ Perspective on the Urban Energy Transition”, implemented jointly by the BRICS YEA, the European Youth Energy Network and REN21. International participants analyzed key issues and potential solutions on the way towards the energy transition in BRICS and EU cities, such as Sao Paulo, Milan, Kazan, and Amsterdam.

A particular premium was put on reinforcing multilateral partnerships. COP26 was a beneficial occasion for BRICS YEA to strengthen its ties with the European Youth Energy Network by signing a Memorandum of Understanding that aims at bringing future cooperation to a higher level. A closer coordination of joint activities is also planned with Student Energy with which the Agency has collaborated on launching the Global Youth Energy Outlook (GYEO). Acting as Regional Focal Point for Europe in 2021-2022, BRICS YEA has also stepped up its collaboration with SDG7 Youth Constituency on delivering meaningful youth engagement in UN-centered and other multilateral energy and climate decision-making mechanisms.

Prior to COP26 itself, on October 28-30, BRICS YEA organized two side events at the 16th Conference of Youth (COY16) in Glasgow, Scotland. They focused on involving youth from developing countries in the climate agenda and that of sustainable energy. 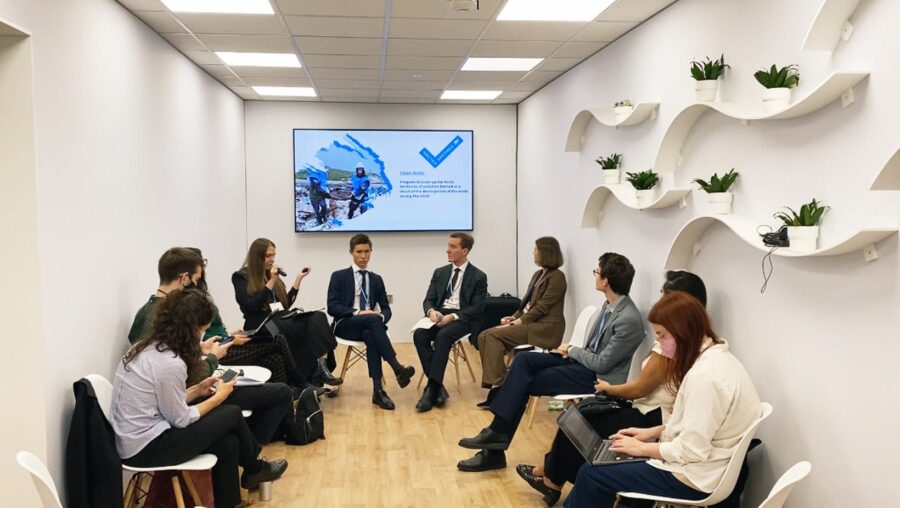 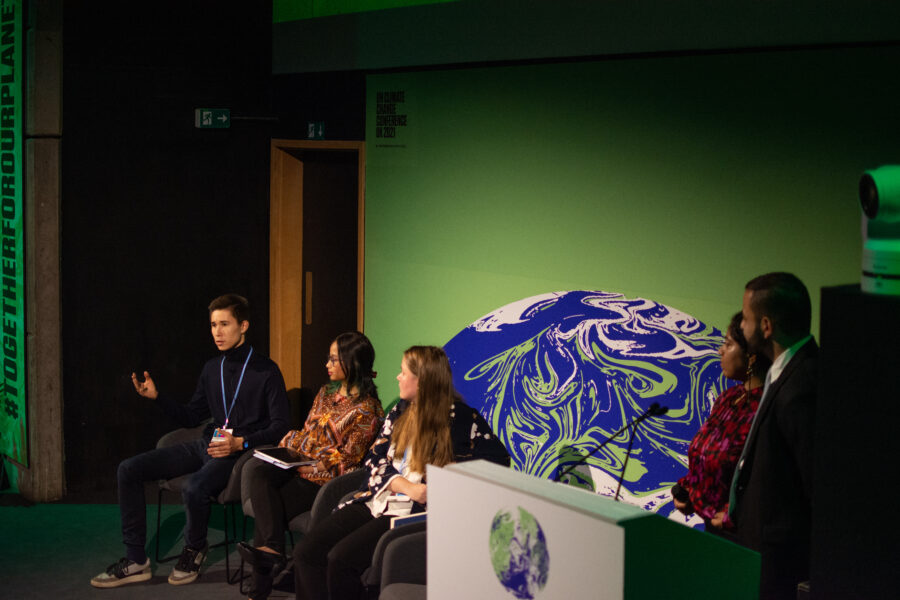 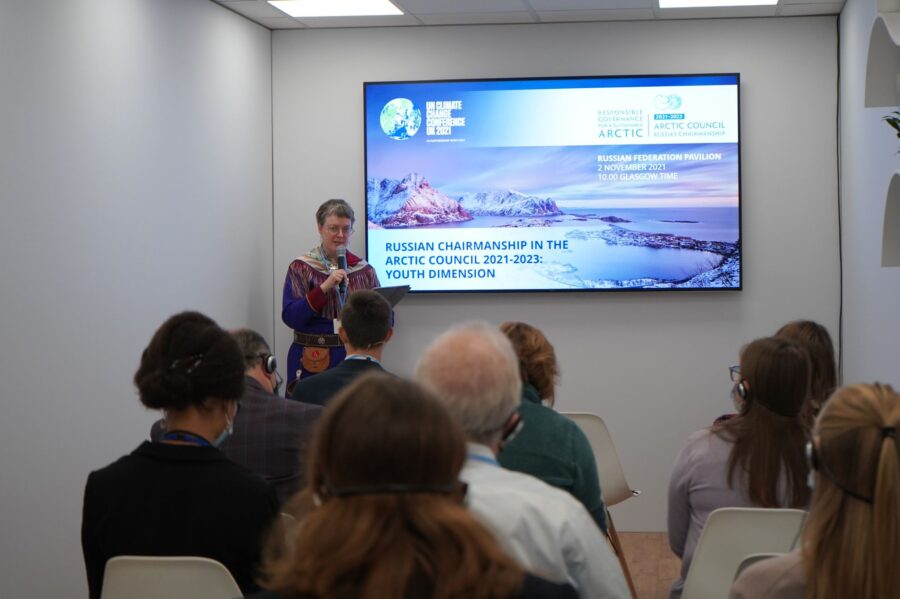 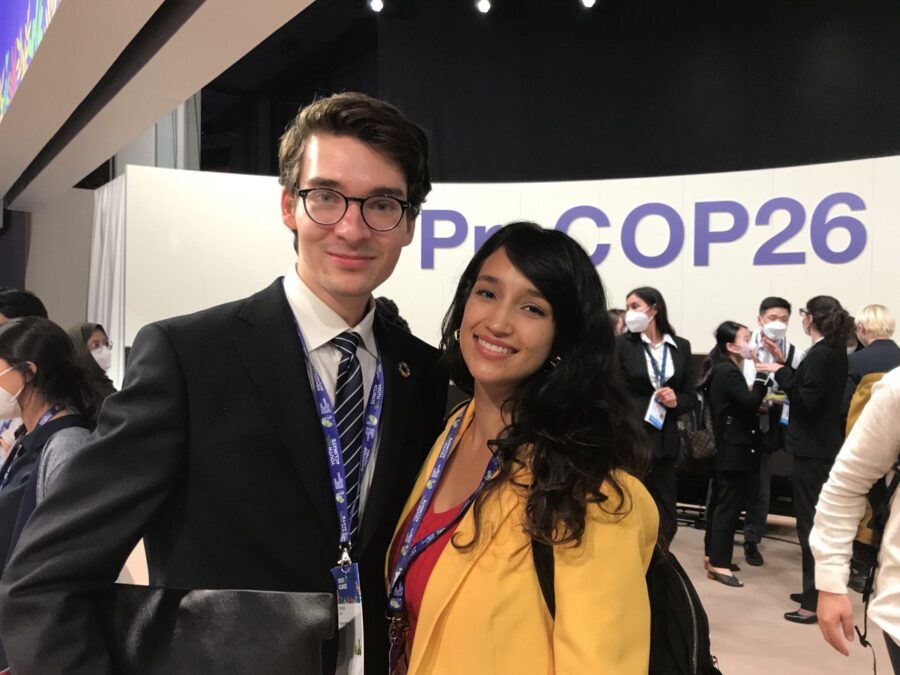 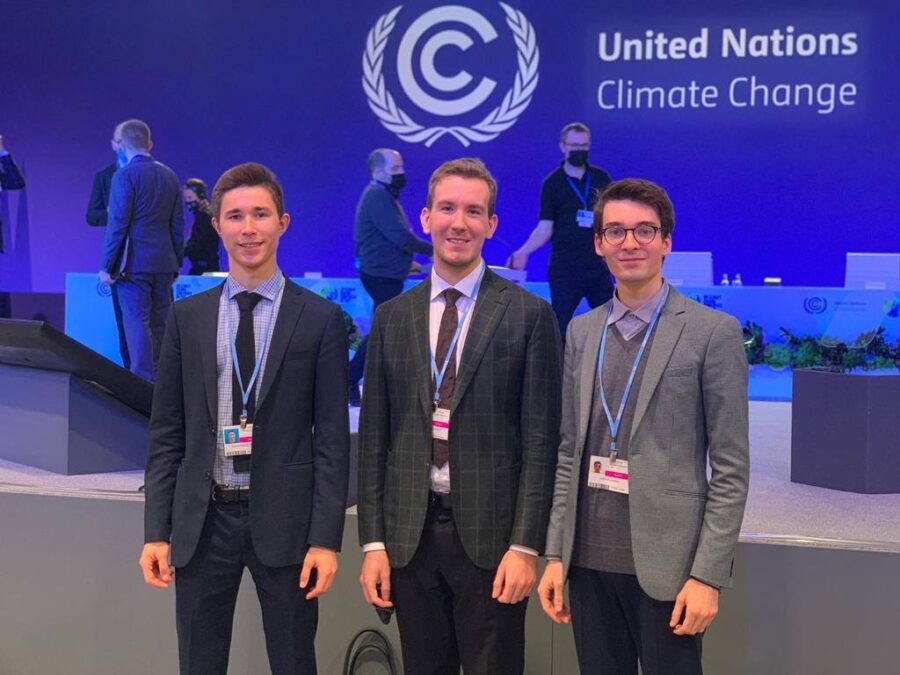 About the Author: BRICS YEA

BRICS Youth Energy Agency is an international youth organisation established to promote and facilitate research and cooperation in the field of energy on youth level in BRICS countries. Need assistance? We are there for you at info@yeabrics.org.