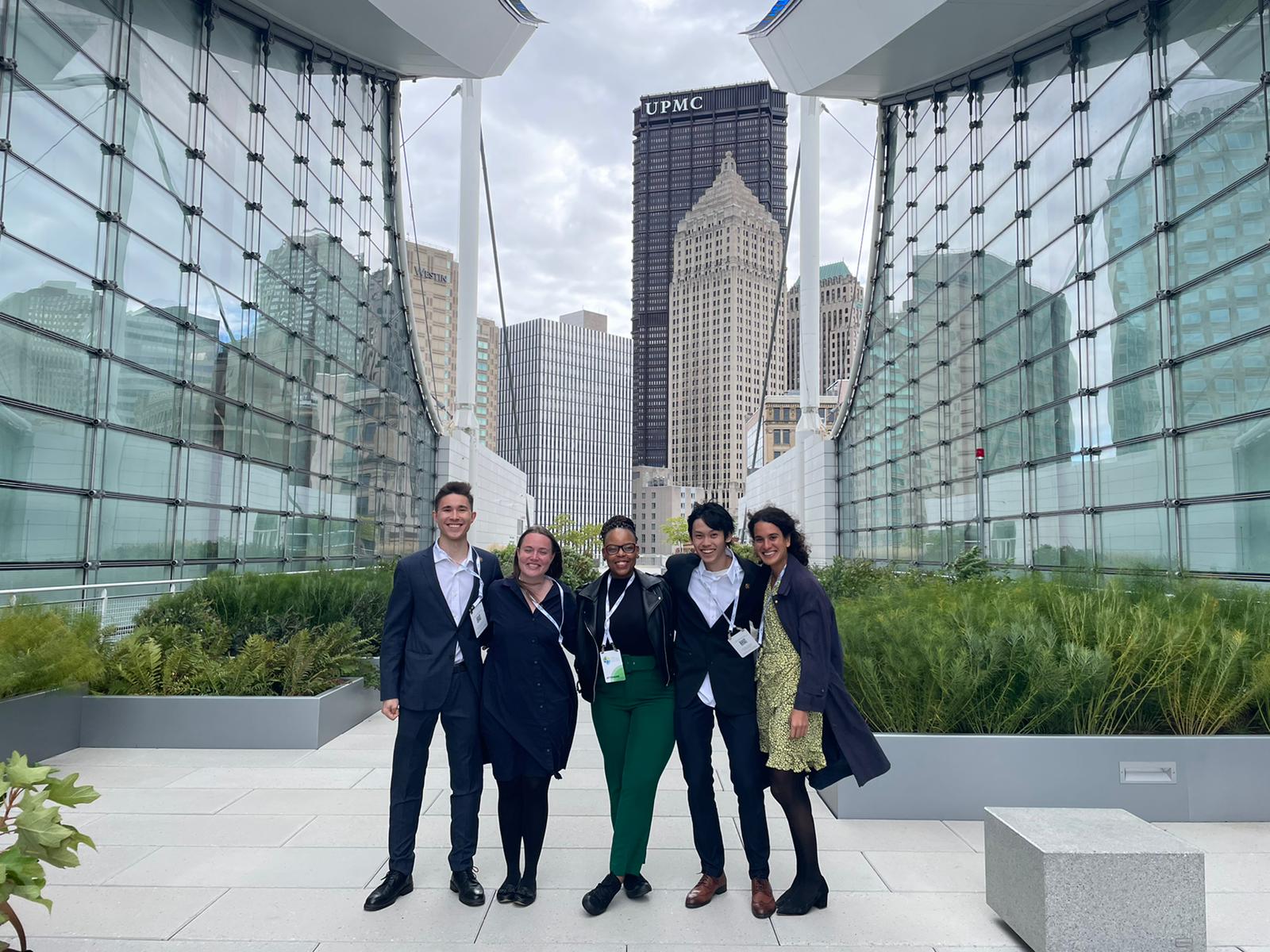 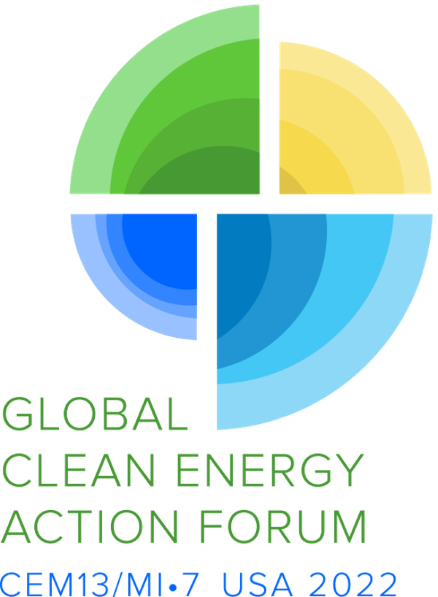 This September, BRICS Youth Energy Agency participated in New York Climate Week (September 19-27) in parallel with the 77th session of the UN General Assembly and the Global Clean Energy Action Forum (GCEAF) in Pittsburgh (September 21-23) in USA, speaking at and facilitating several events, meeting with colleagues, partners and other youth-led organizations to strengthen youth cooperation ahead of COP 27 in Sharm El Sheikh, Egypt, and events of 2023-2024.

Assistant to the Chair Arsenii Kirgizov-Barskii represented BRICS YEA on the ground. Here are some of the highlights:

New York Climate Week in parallel with the 77th session of the UN General Assembly in New York, USA

In addition to these events, Arsenii also participated in the Nest Summit, the Climate Forward Summit by the New York Times and other sessions of the New York Climate Week happening all over the city. 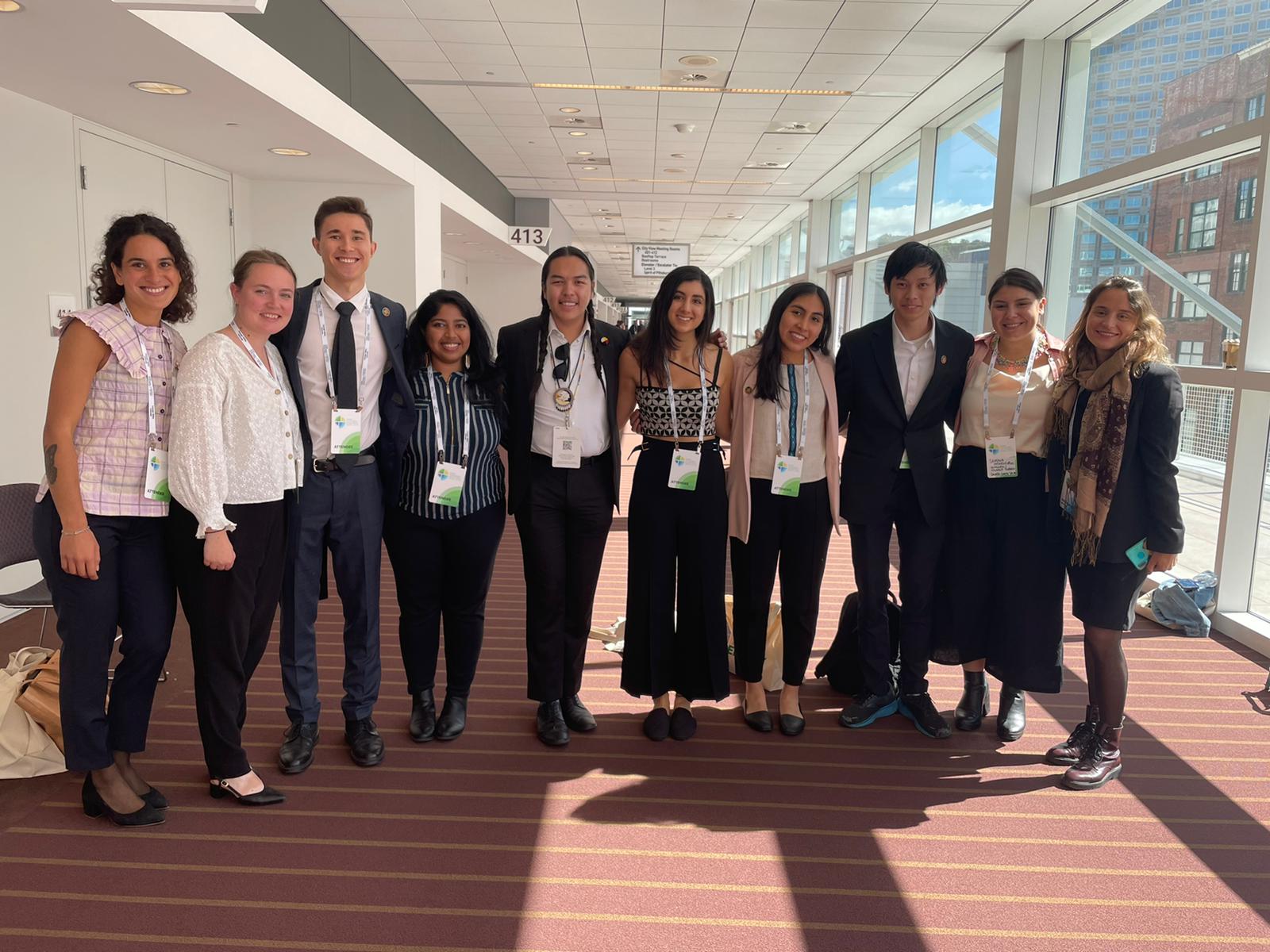 Arsenii and youth delegates from our partnered organisations 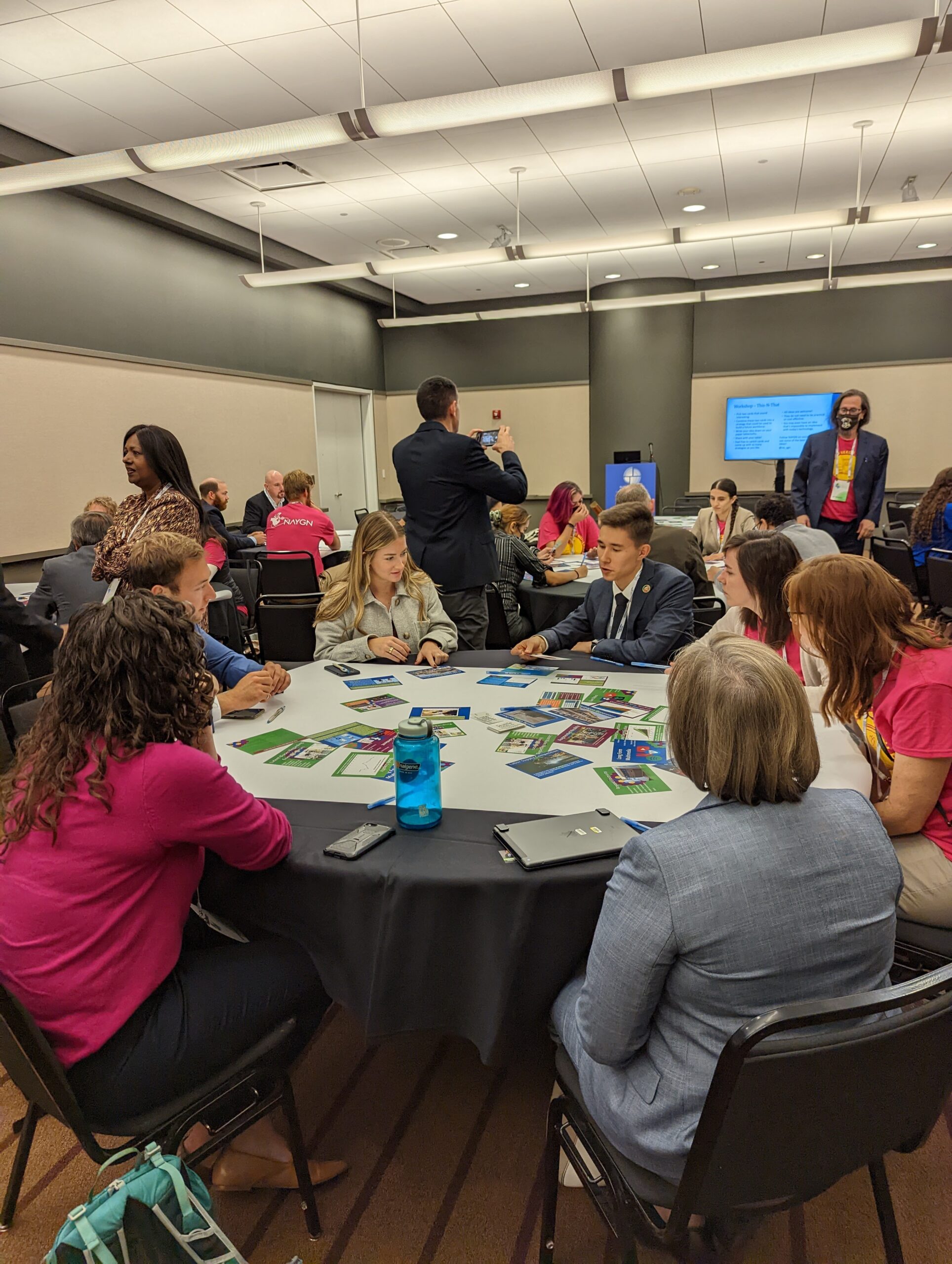 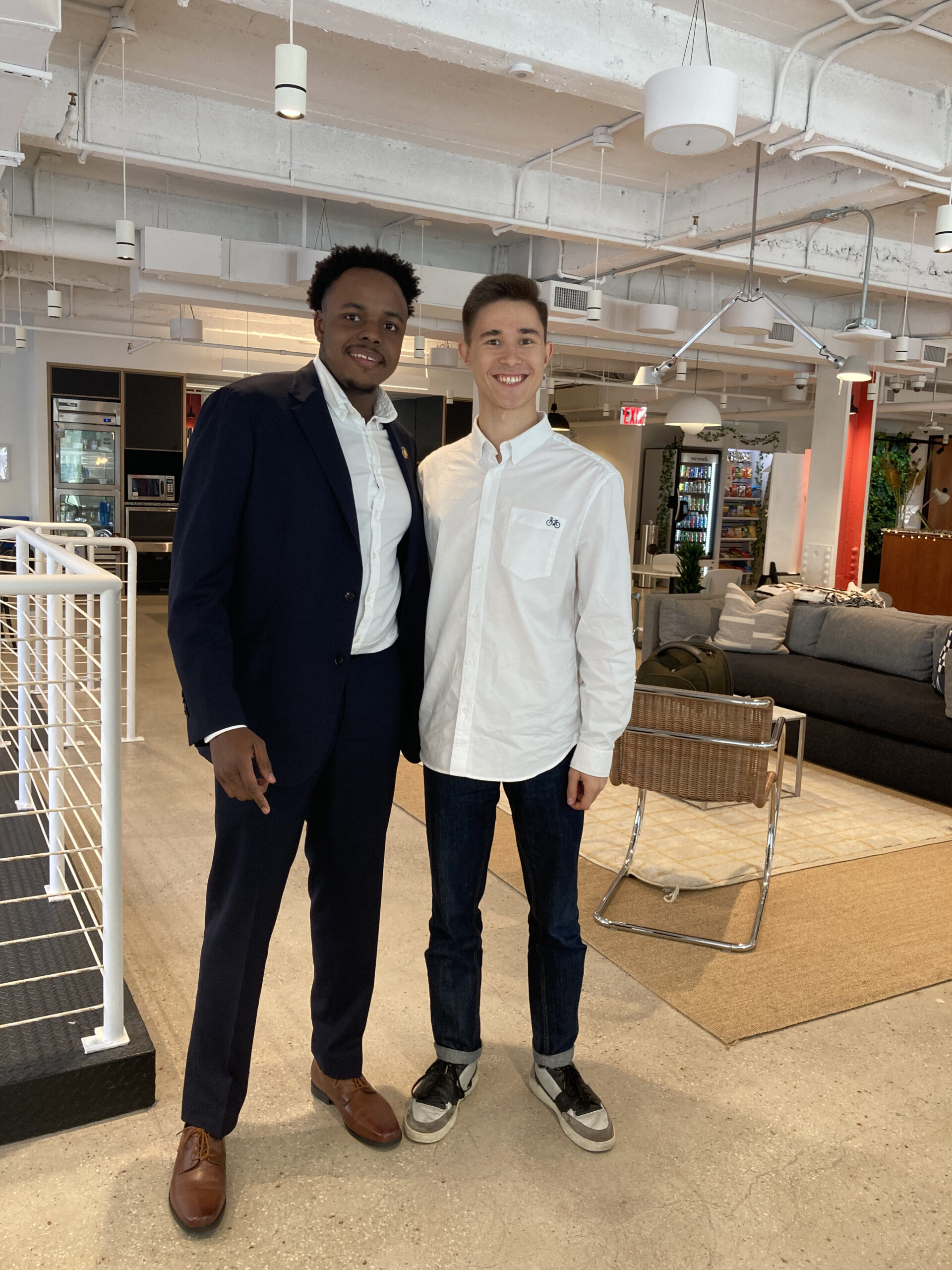