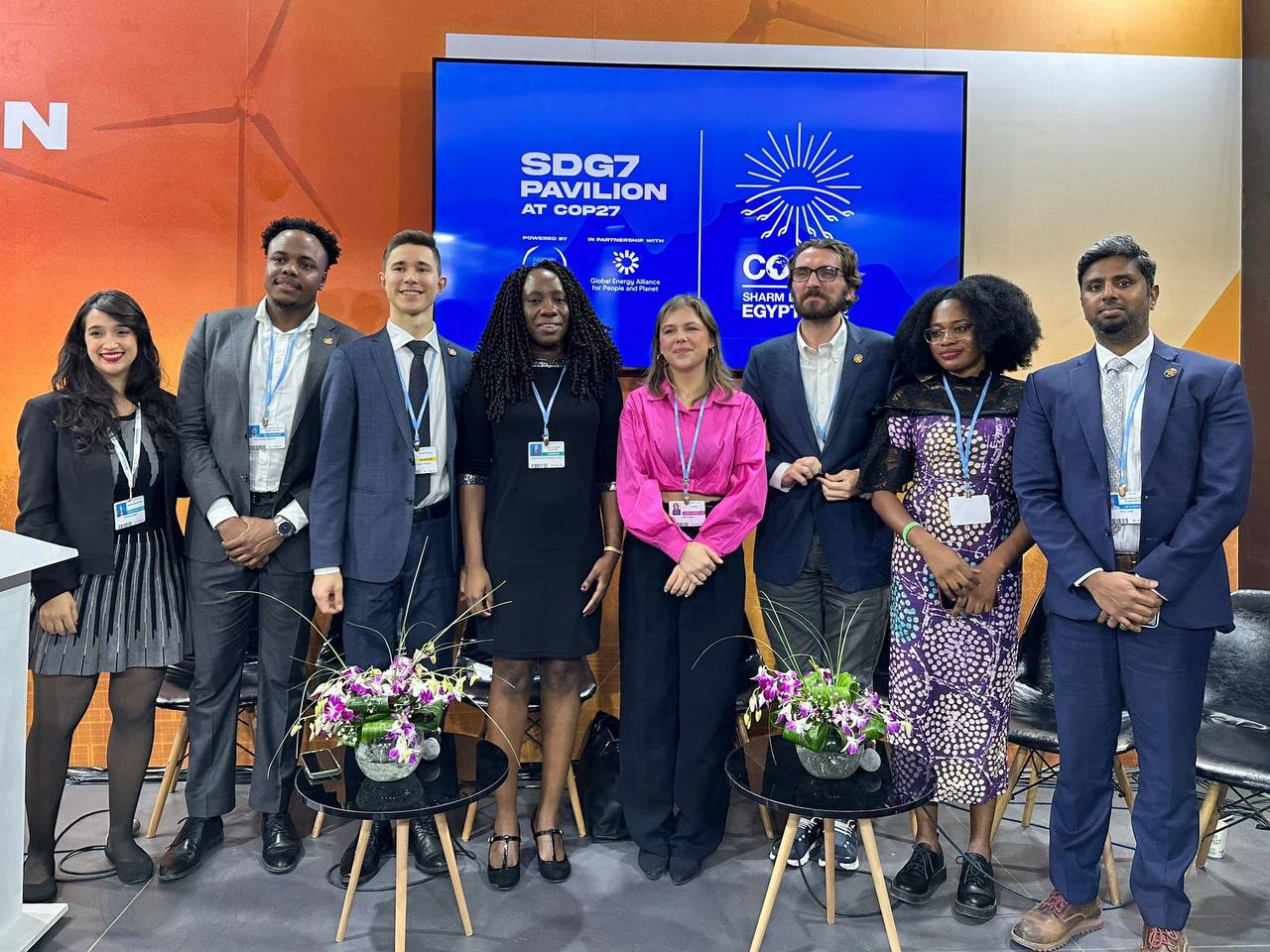 This commission would be made up of leadership of each of the prominent international youth-led, energy focused organizations operating today, including BRICS Youth Energy Agency. The session stressed the importance of a unified approach from youth toward SDG7, and a meaningful seat at the decision making table.

We launched the BRICS+ Youth Energy Outlook 2022 at the SDG7 Pavillon by SE4ALL. This highlighted a critical science-driven vision of younger generation focused on how the world’s emerging economies could manage the energy transition in a changing world. The special part of the outlook, dedicated to the role of Africa for BRICS and the impact of climate change for the region from the BRICS youth perspective, was presented by BRICS YEA South African representatives.

Together with partners from Y20, YOUNGO and Environmental Defence, BRICS YEA organised the session “Demystifying Sustainable Finance for an Intergenerational Audience” at the first in history Children and Youth Pavilion. The session served as capacity building for youth on sustainable finance and concerned the gap between youth climate actions and access to private climate finance. This session was moderated by BRICS YEA’s Director for Sustainability & Climate Initiatives, Russian G20 Youth Delegate 2022 Vadim Kuznetsov.

In another collaboration with Y20 Youth Delegates, BRICS YEA held a session at one of the central COP27 Pavilions – UN SDG Pavilion. Under the title “Critical Minerals for Net-Zero: How to Ensure Sustainability and Circularity“, the event addressed how a circular model can help achieve net-zero without putting additional pressure on the ecosystems on which we depend.

These novel but crucial topics will be developed further by BRICS YEA on different venues throughout the next few month, so follow our activities to see more. As a result of BRICS YEA engagements at COP27, we strengthened our global partnerships and ensured the support for our future activities, including the Jubilee BRICS Youth Energy Summit 2023 in South Africa. 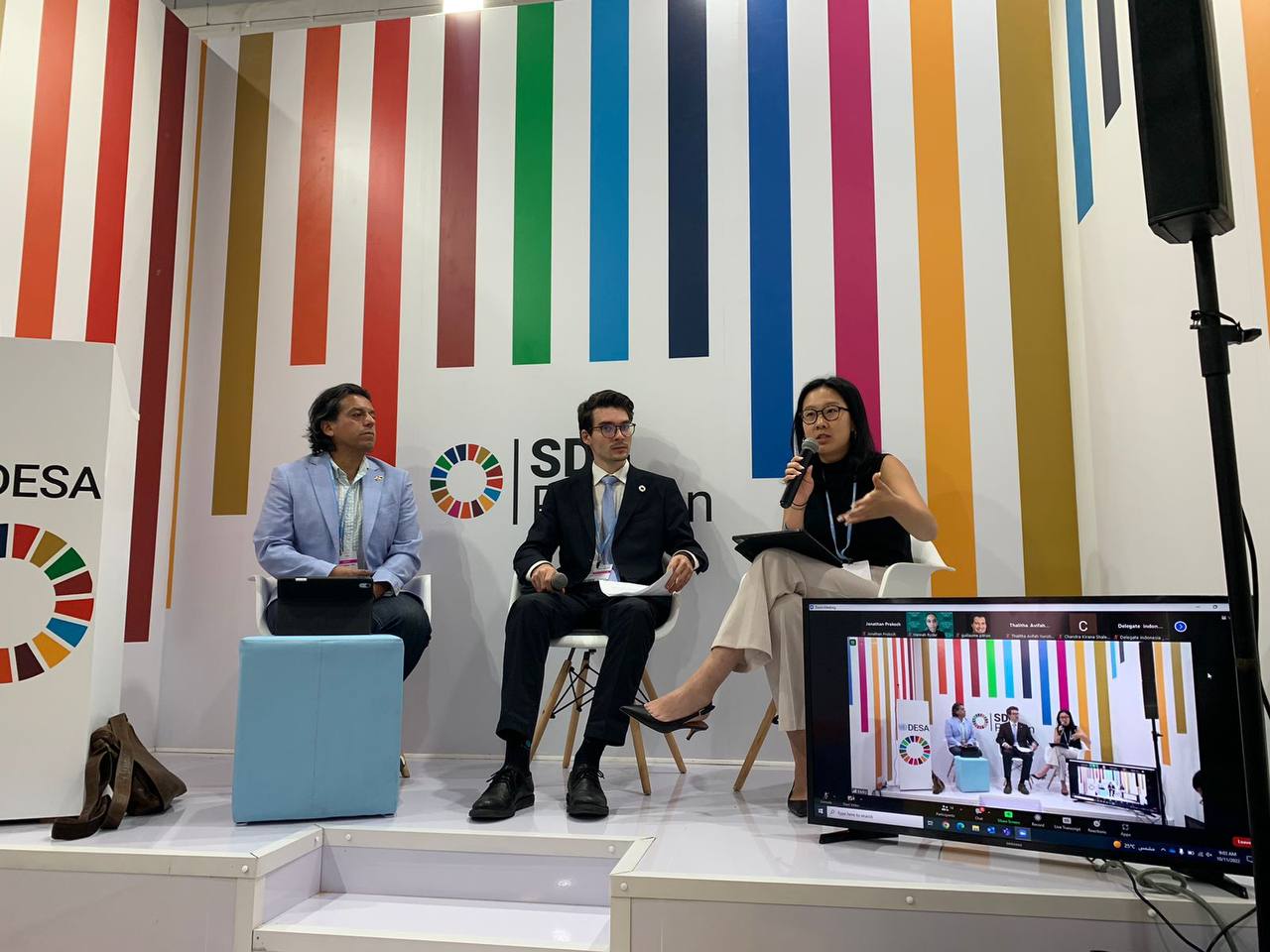 Critical Minerals for Net-Zero: How to Ensure Sustainability and Circularity

Vadim Kuznetsov as a programme director 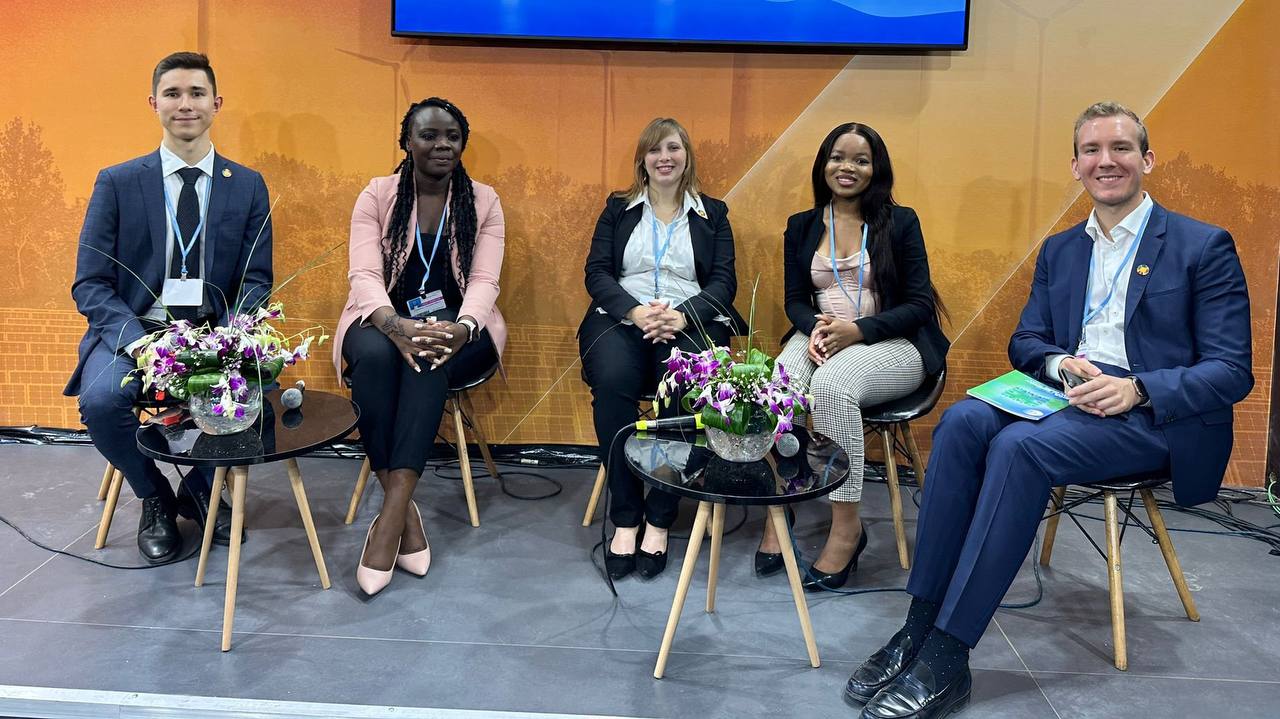 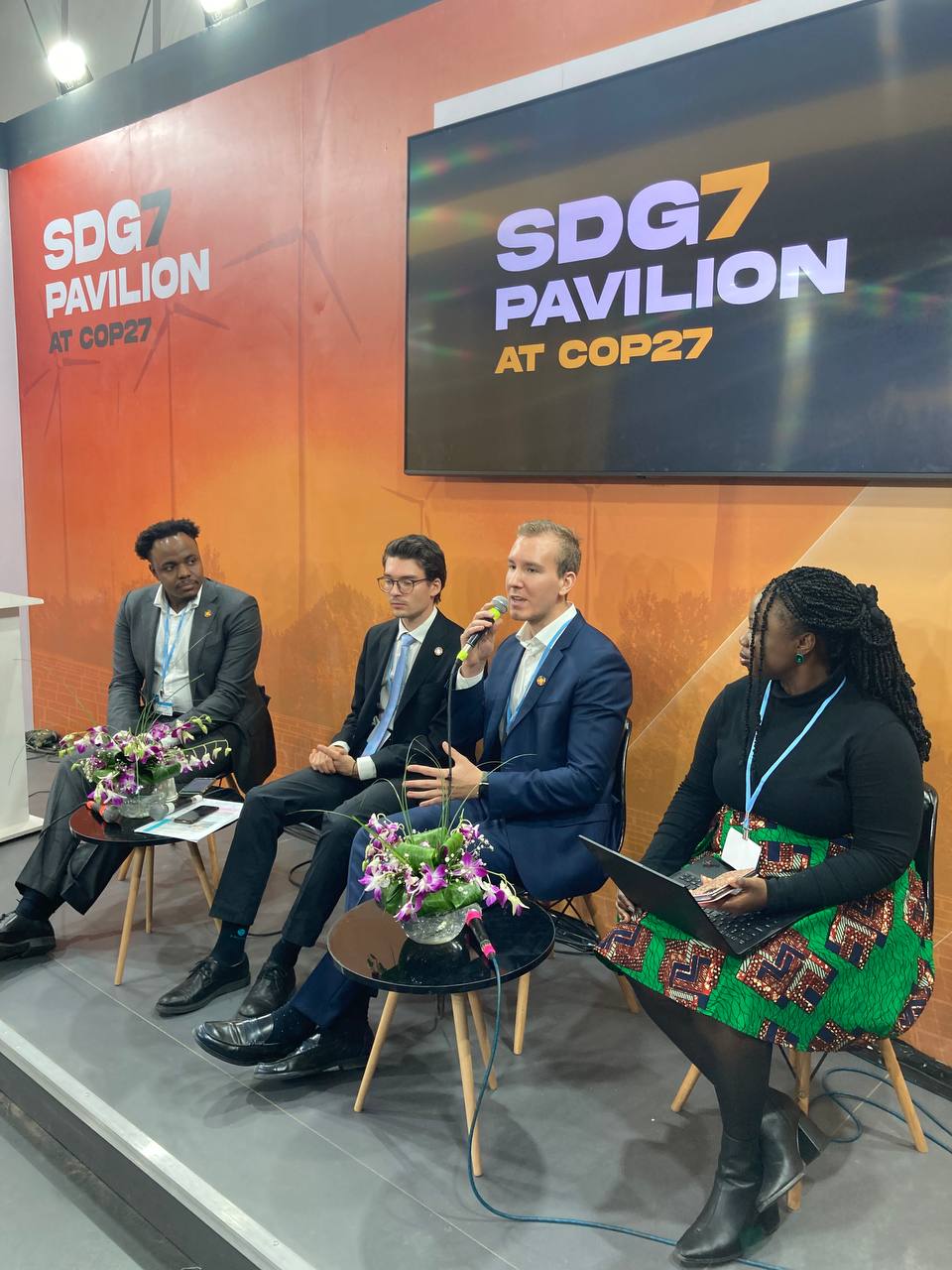