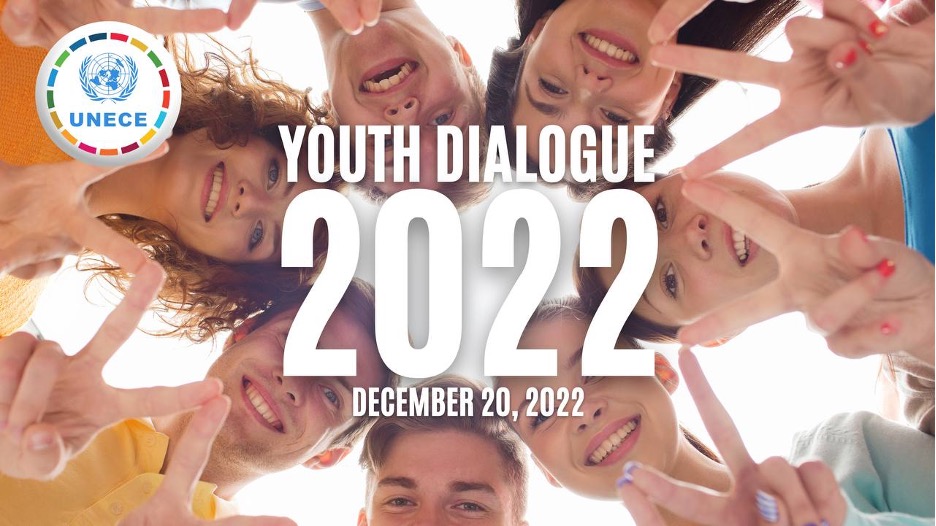 UNECE will establish the Youth Expert Group on Resource Management

On 20 December 2022, the United Nations Economic Commission for Europe (UNECE) for the first time hosted its UNECE Youth Dialogue. More than 200 young people from all over the region took part in the brand-new event.

The main goal of the UNECE Youth Dialogue is to enable young people across the region to make a meaningful contribution to solving the most pressing environmental, economic, and energy issues.

Vadim Kuznetsov and Arsenii Kirgizov-Barskii spoke at a session on Critical Minerals and Raw Materials. They highlighted the ongoing work on critical minerals at BRICS Youth Energy Agency and presented a new research initiative in BRICS youth cooperation: Guidebook on Critical Minerals for the Energy Transition.

Given the importance of the critical minerals issue for the future of energy, UNECE announced the launch of the Youth Expert Group on Resource Management which will serve as an inclusive platform for an intergenerational collaboration on sustainable energy.

In the end, UNECE’s Executive Secretary Mrs Olga Algayerova and Deputy Executive Secretary Mr Dmitry Maryasin welcomed the initiatives and announced they will integrated in the agenda of the upcoming Commissions’ meeting in Geneva in April, 2023, and invited national Permanent Missions to include participating youth delegates in their respective delegations to the meeting. 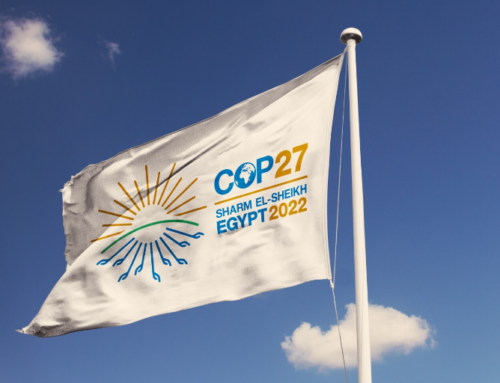 BRICS YEA to attend the United Nations COP27 in Egypt