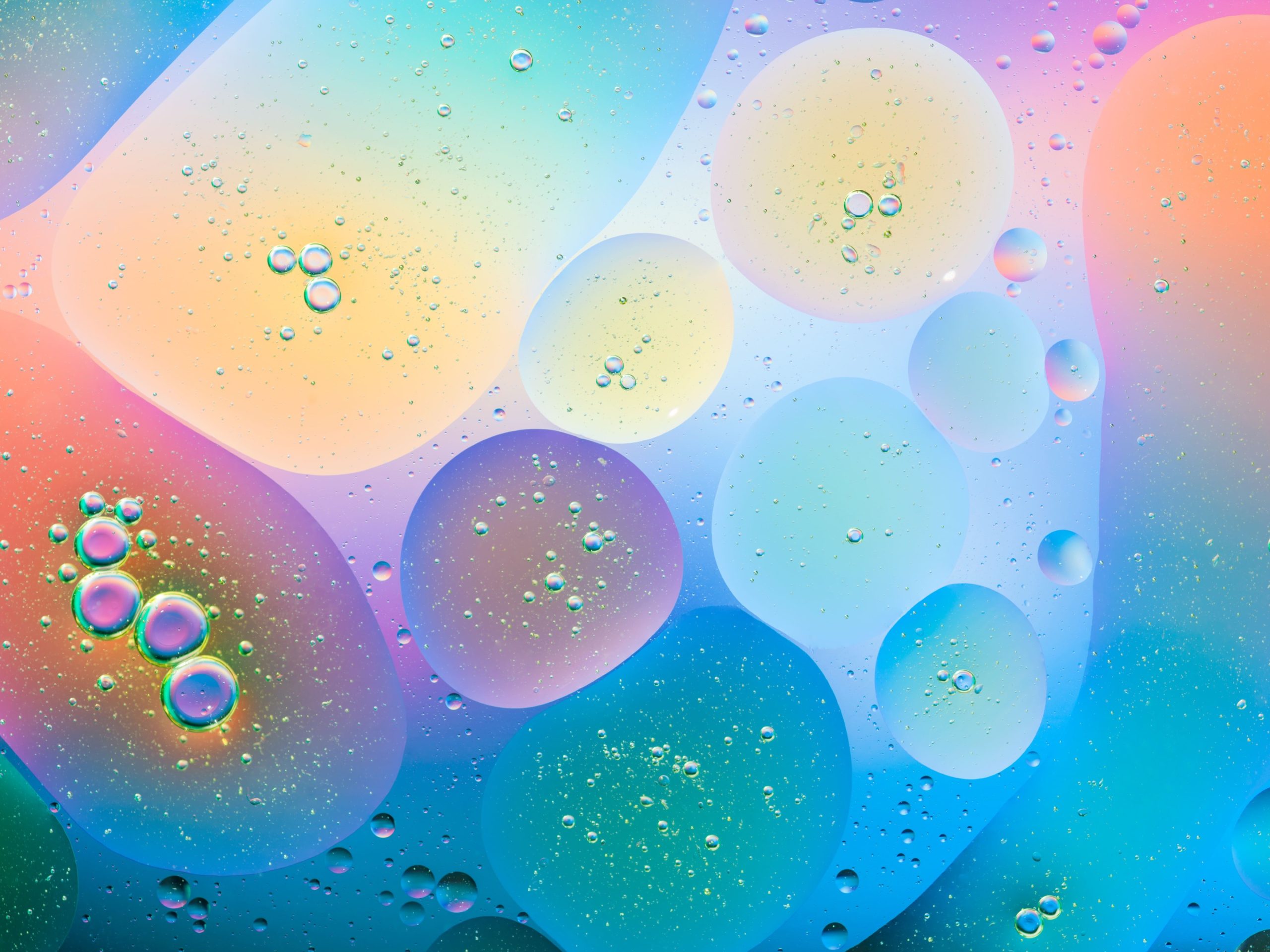 Our community was established to secure youth energy cooperation between BRICS states in the field of energy research and project development. 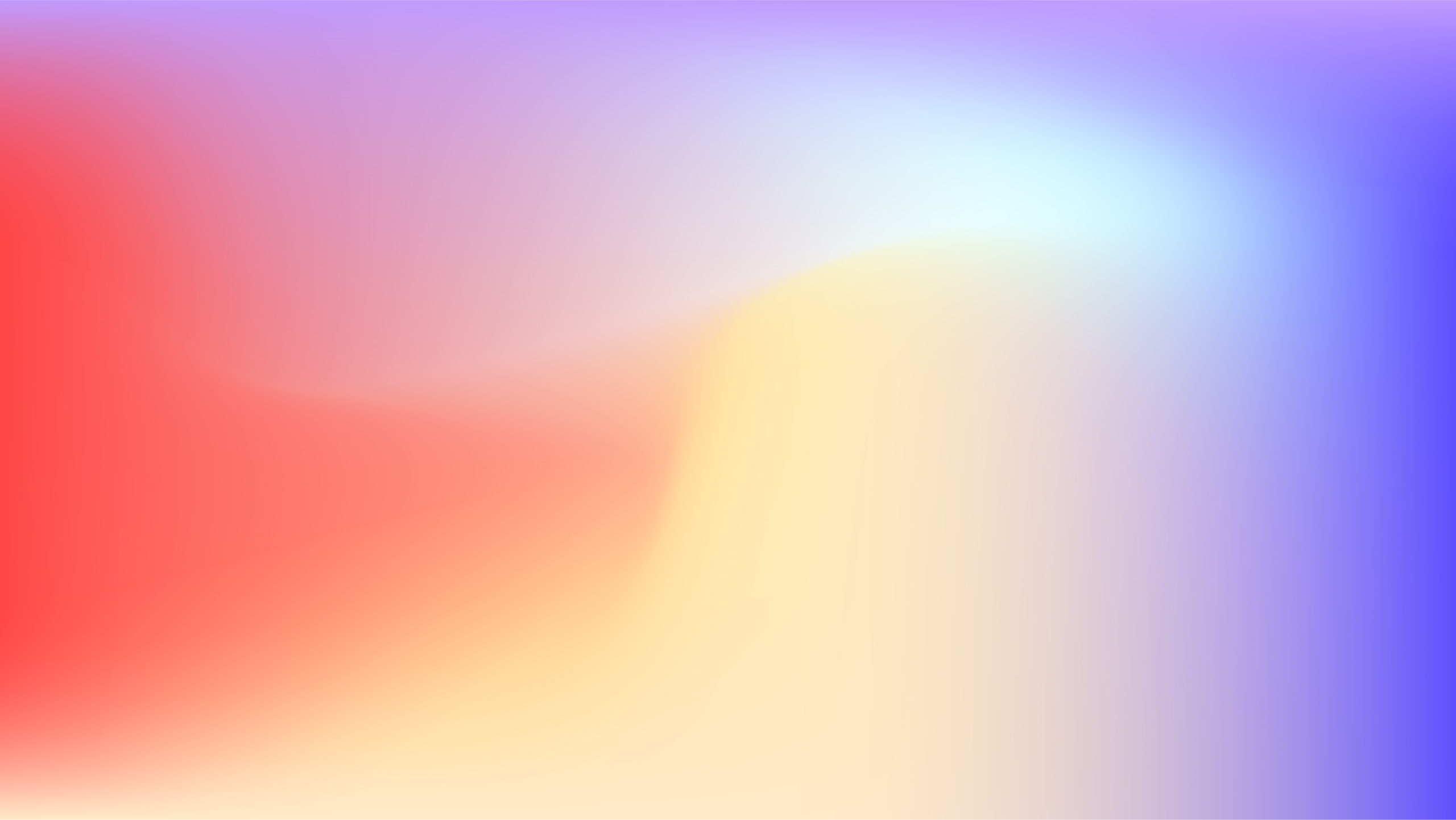 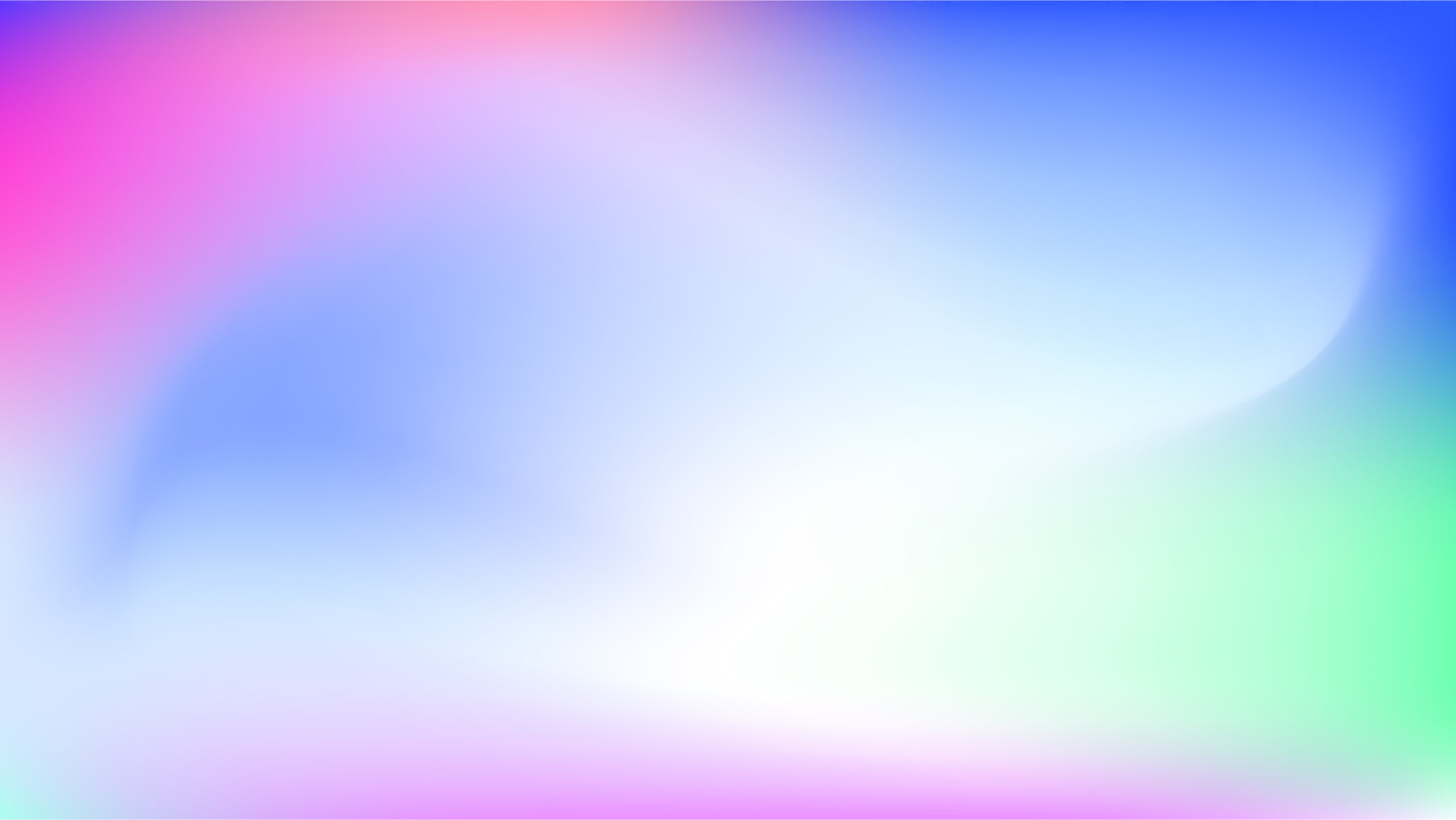 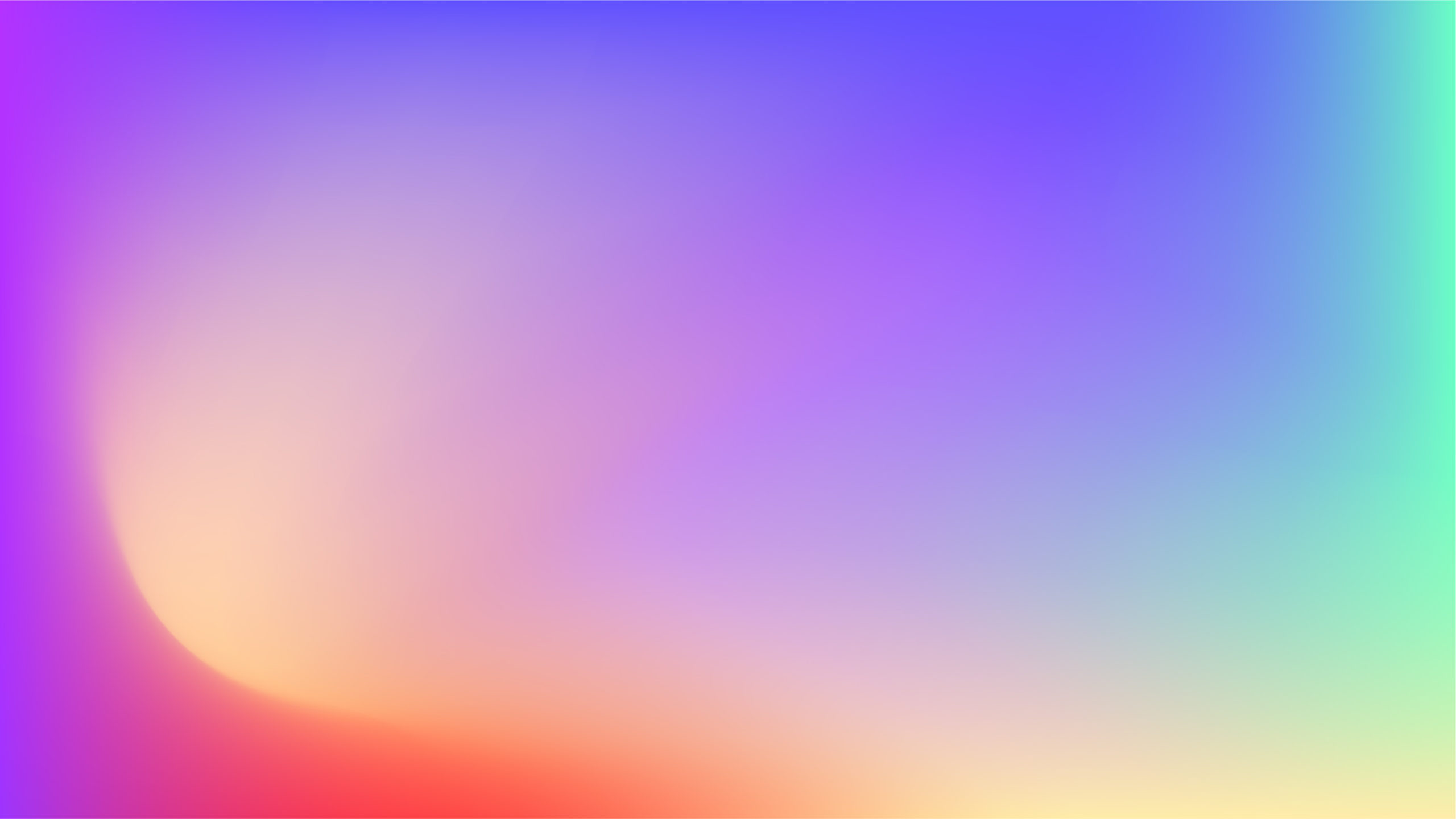 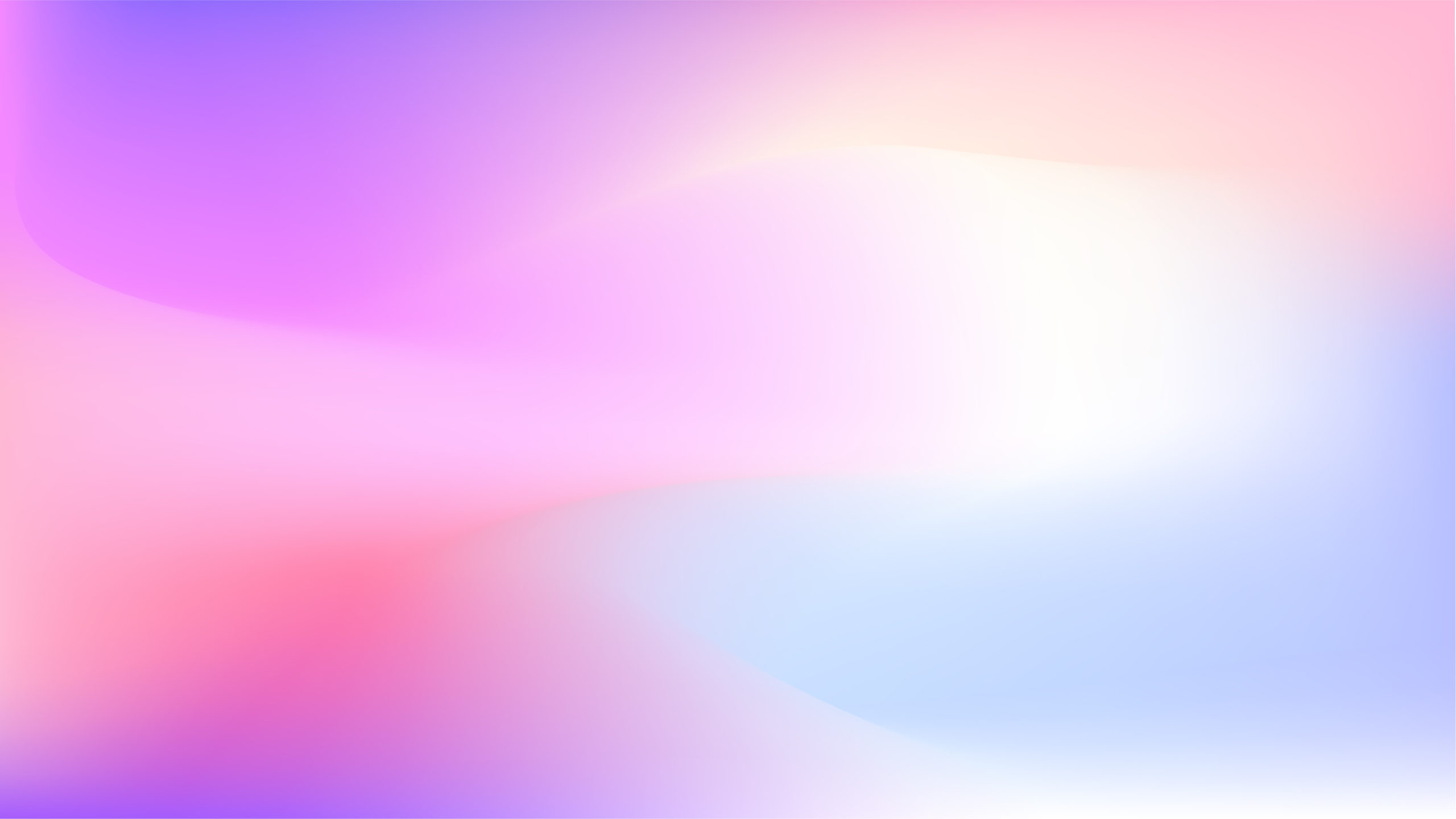 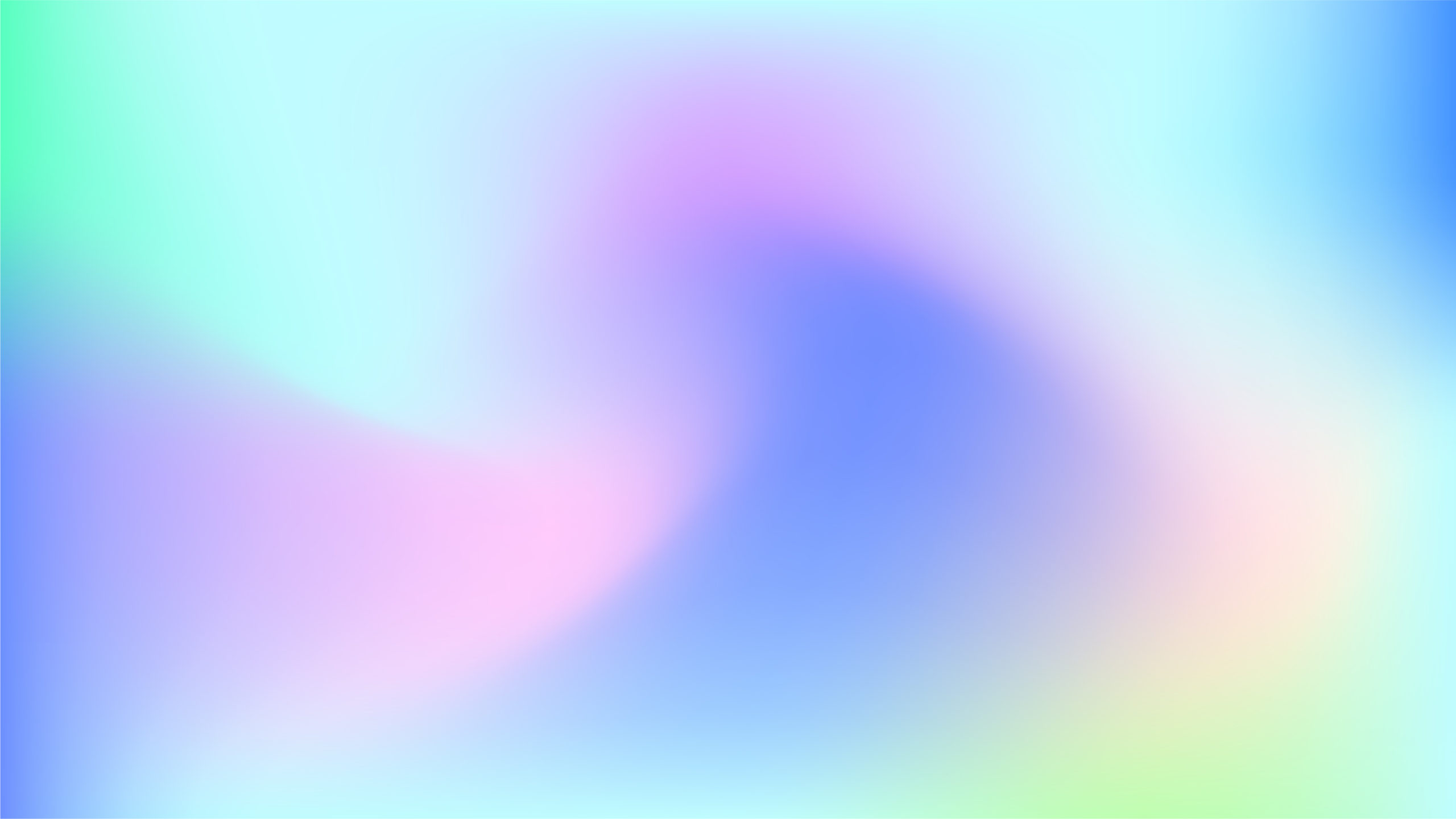 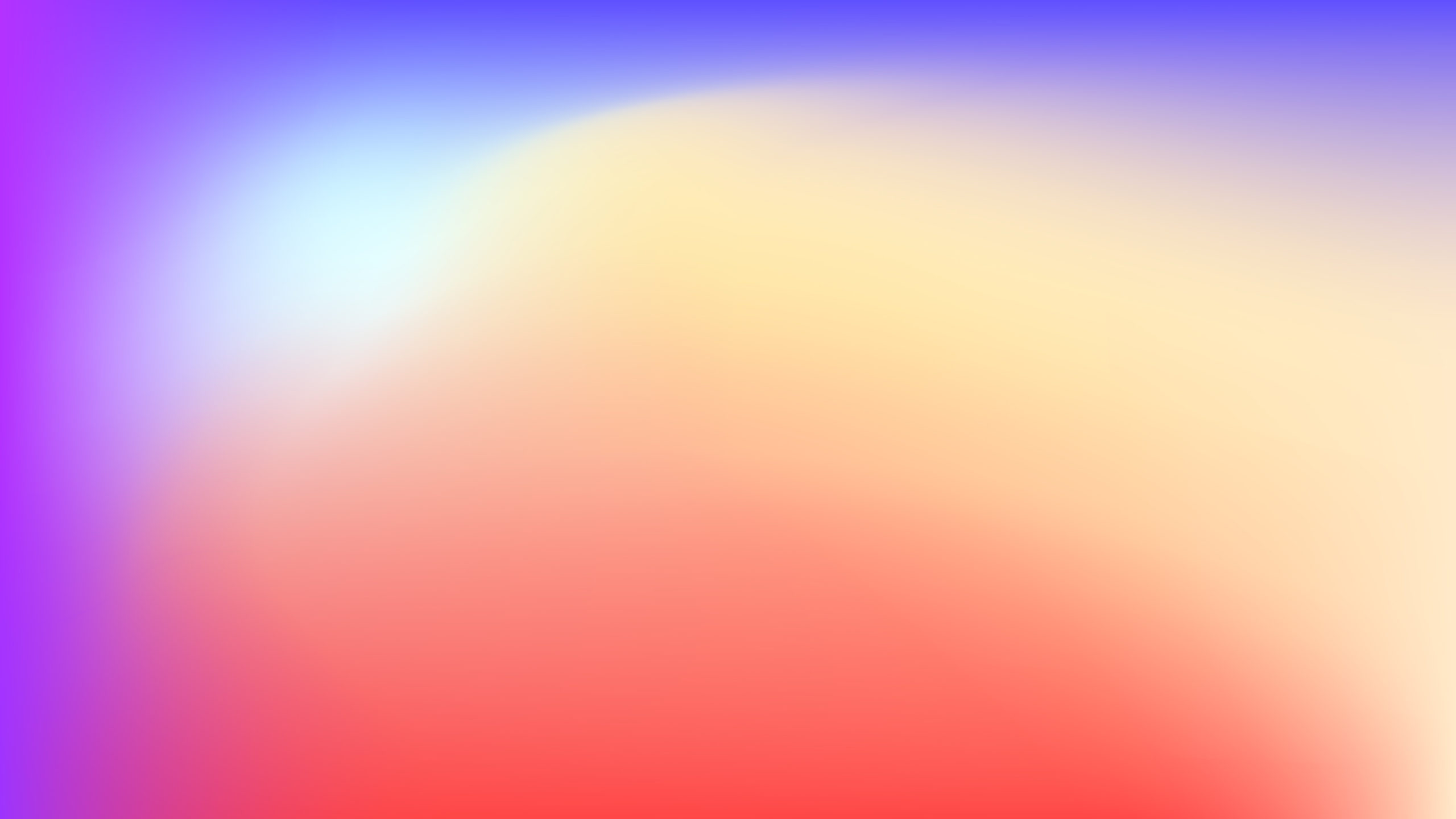 First BRICS YEA Summit was held in Moscow, Russia, and the BRICS Youth Energy Action Plan up to 2020 was approved

In line with the BRICS Youth Summit, the III BRICS YEA Summit was included into official programme of the Russian Presidency in BRICS 2020

BRICS YEA develops numerous projects for the BRICS Energy Youth. All of them are aimed at involving talented and proactive young people in the projects that contribute to development of BRICS cooperation in the field of energy.

Our main BRICS-wide projects are the BRICS Youth Energy Outlook, the annual BRICS YEA Summit on the sidelines of the "Russian Energy Week" International Forum Youth Day and the BRICS YEA Internet Platform.

Digital Platform for the global community of young scientists, professionals and students of the BRICS Youth Energy Agency 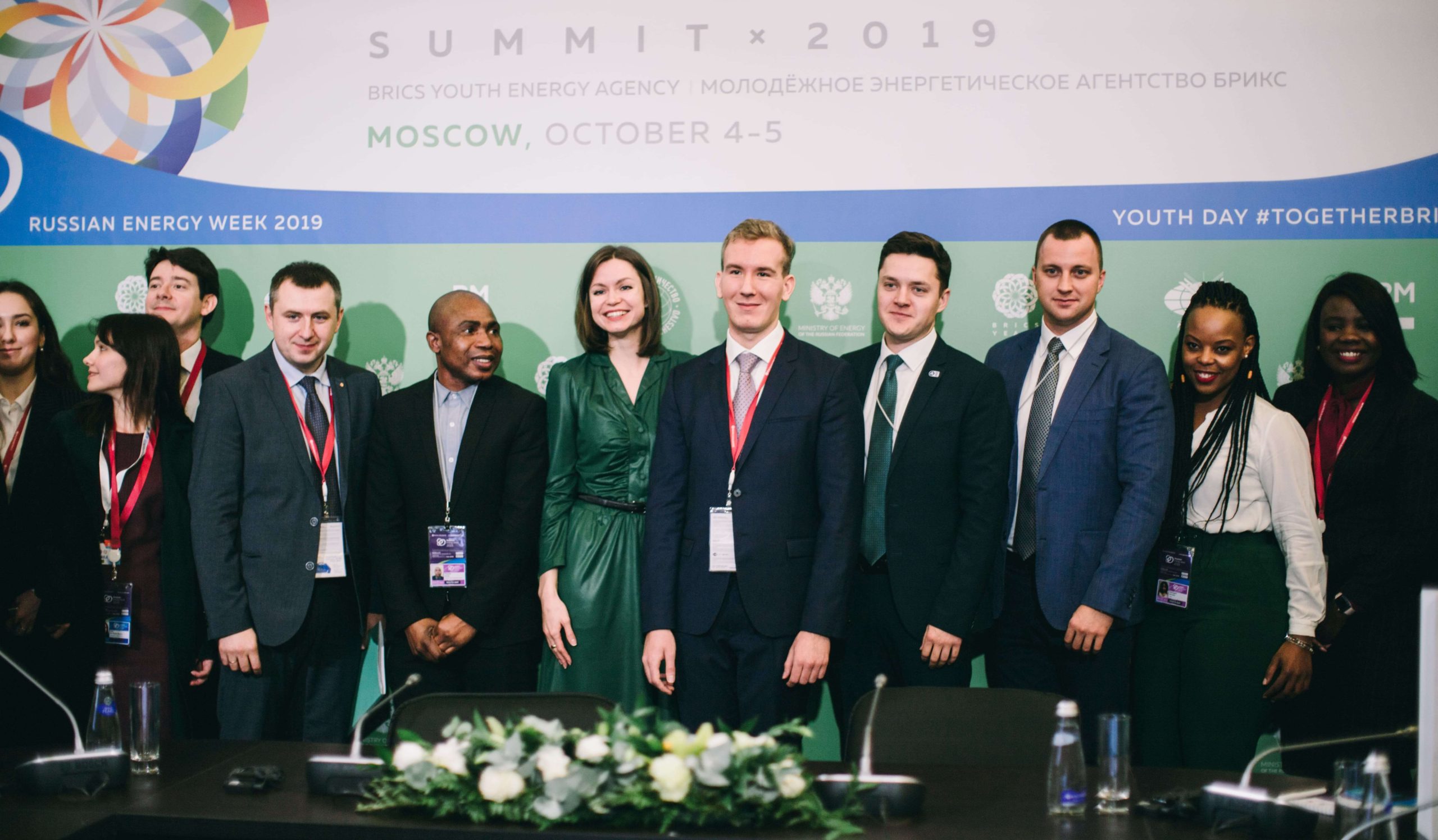 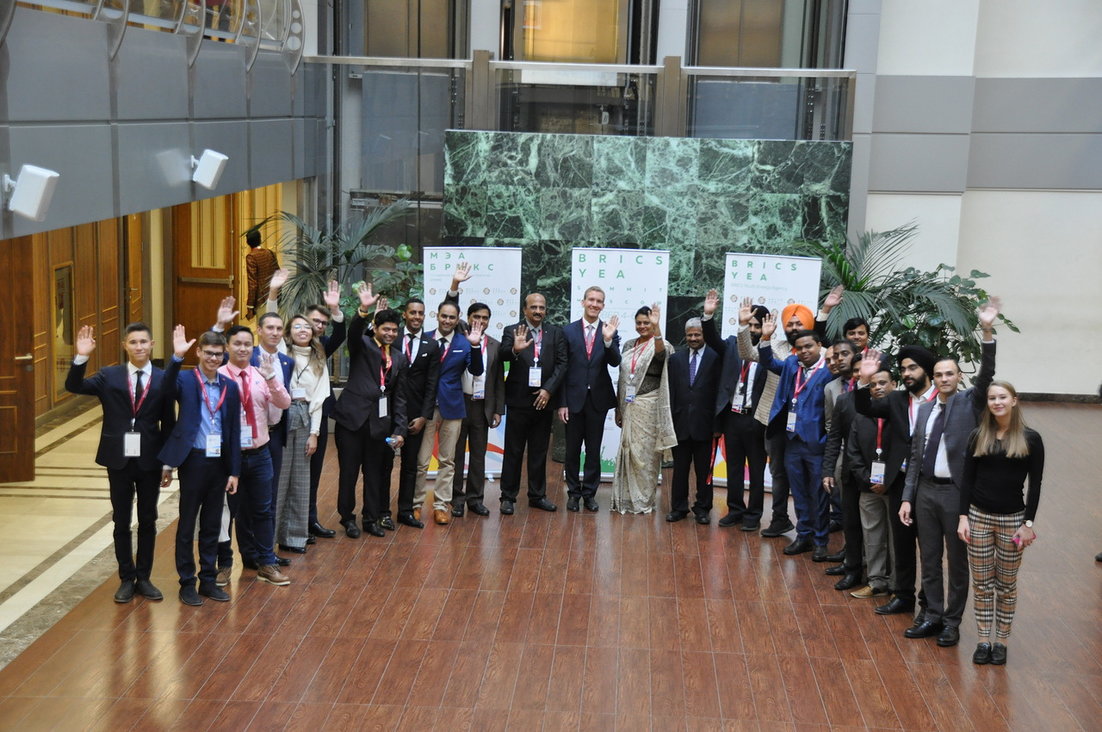 One of the BRICS YEA's main projects of recent years is the outlook on global energy trends in BRICS countries developed by the international community of the agency.

The Outlook-2019 encompasses 12 topics that are most relevant for the development of BRICS energy sectors. There were 13 teams of researchers and more than 100 young scientists from BRICS countries in total.

Although you may join our Instagram below, we are also very active on Facebook and VK.com. Check us on all our media platforms.