Federal Agency for Youth Affairs of Russia and MGIMO-University

In the run-up to the Summit, on October 4, the BRICS YEA and the Ministry of Energy of the Russian Federation prepared for the delegates the insightful ‘energy’ sightseeing program across innovative energy facilities in Moscow and the Moscow Region. The delegates visited the digital substation “Medvedevskaya” of the “Rosseti – Moscow Region” and the Gas Motor Fuel Station “Gazprom-GMT”. 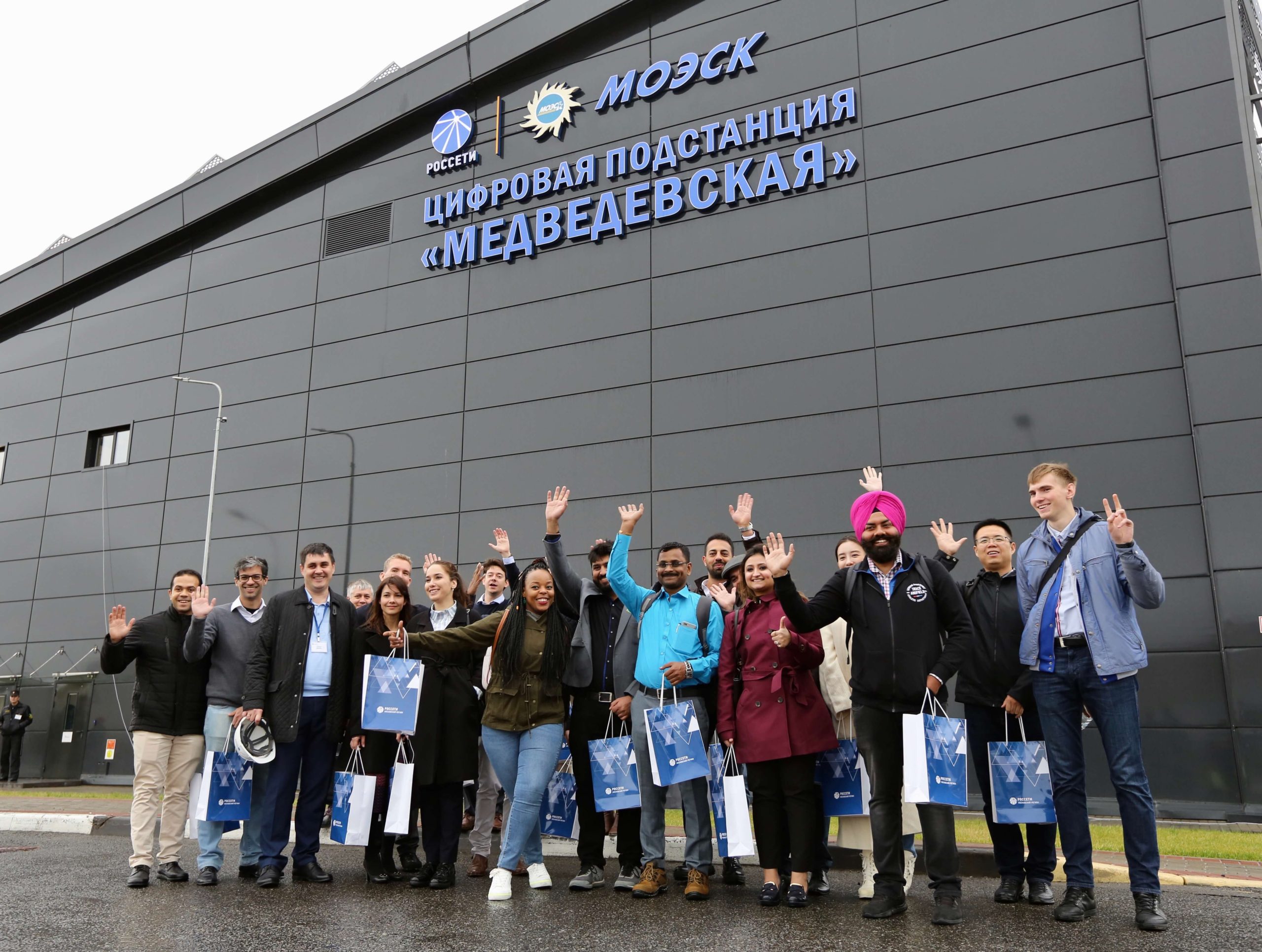 The Business Programme of the II BRICS YEA Summit aimed at development youth cooperation in the energy sphere, densifying contacts on that level and creating environment for scientific researches in the field of energy.

The welcoming remarks were delivered by Deputy Minister of Energy of the Russian Federation Mr. Anton Inyutsyn, Deputy Head of the Federal Agency for Youth Affairs of Russia Mr. Andrei Platonov.

Over 100 young scientists and students from 13 universities of the BRICS countries with the help of young specialists and experts from energy industry developed the Global Youth Energy Development Forecast named “BRICS Youth Energy Outlook 2019”, which presentation became a central event of the Summit. Honours to the best team of researchers (from GEBRICS/USP, University of São Paulo, Federal Republic of Brazil) were bestowed by the Minister of Energy of the Russian Federation H.E. Alexander Novak and the Minister of Science and Higher Education of the Russian Federation H.E. Mikhail Kotyukov.

Also, within the framework of the Summit were held such events as:

42 speakers, 90 delegates, among them 20 foreign participants (from Brazil – 4 , from South Africa – 4, India – 5, China – 2, Egypt – 2, Turkey – 1, Bulgaria – 1, Kazakhstan – 1), of which 16 people are participants of the Rossotrudnichestvo program “New Generation 2019”, 4 people – at their own expense) and 68 Russian participants (representatives of fuel and energy companies and universities). According to the Roscongress Foundation, more than 350 participants registered for the Summit events as observers.

The delegates of the Summit represented 7 countries: the Russian Federation, Federal Republic of Brazil, Republic of India, China, Republic of South Africa, Egypt and Republic of Turkey, and over 17 universities.

In the frames of the Summit a series of BRICS YEA cooperation agreements were signed with the partners, those are:

In the frames of the Summit the following documents were presented:

The information support was provided during the Summit: the BRICS YEA staff media group, media group of Rossotrudnichestvo and also a filming group TV BRICS worked directly at the event. As a result, there are 75 mentions of the 2nd BRICS YEA Summit published by a variety of information resources (federal and regional media, profile Media, the Internet, the websites of the Agency partners etc.)