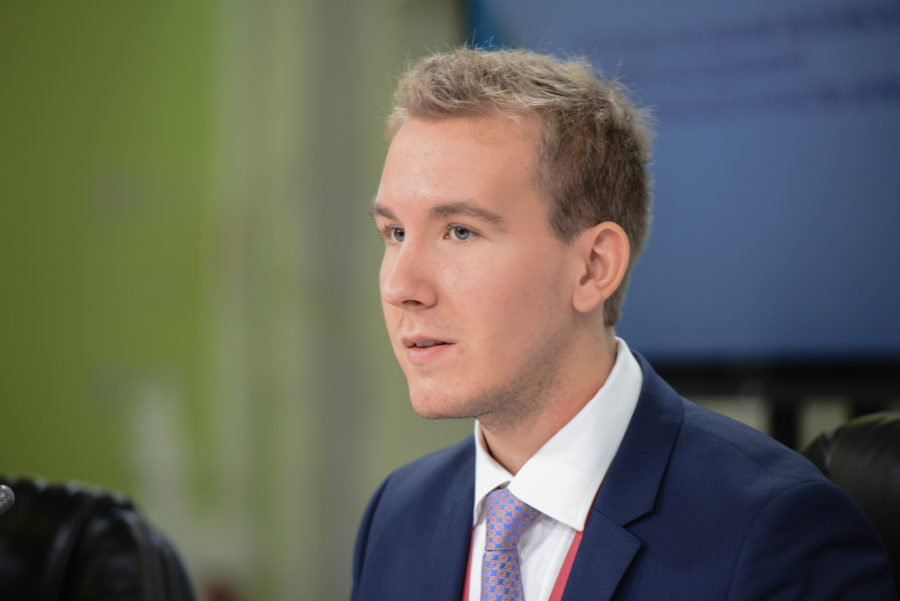 Since 2015, Alexander Kormishin has led the BRICS initiative to create a youth dimension of the common energy agenda. Mr. Kormishin took leadership over the BRICS Youth Energy Agency in 2017. In 2020, Mr. Kormishin was included in the Advisory Council of the Russian Federal Agency for Humanitarian Cooperation (“Rossotrudnichestvo”). Under his leadership, the Agency came along the way from a youth initiative to an internationally recognised organisation which is responsible for youth energy studies and project development between BRICS countries. 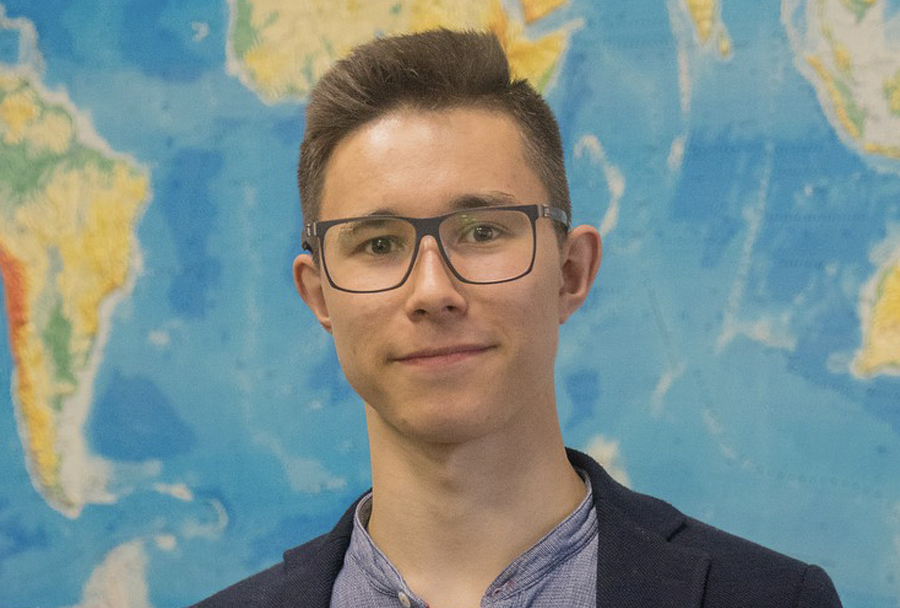