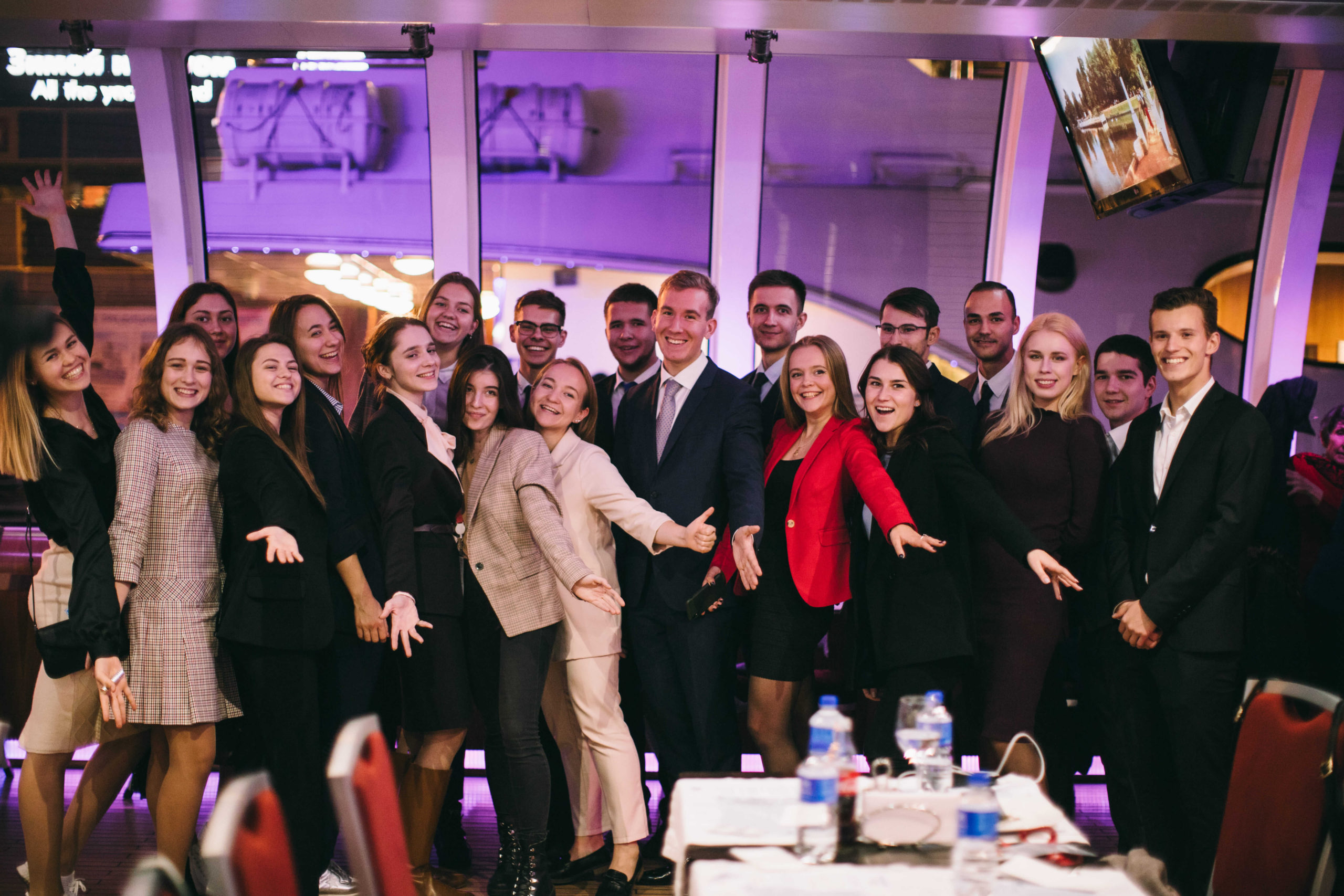 Nice to meet you

Our team brings together true young professionals. Everyone has significant experience in organizing major international events and project management.

Wish to find someone special? Our Staff Directory will help. Click here

Management of the Agency is carried out by a Chairperson. The Agency has two Directorates and two Structural Units. Information on management of BRICS YEA is presented below.

Together with the National Youth Secretariat of Brazil, work has begun to form a national office.

As of December 2019, BRICS YEA does not have arrangements to organize an office in China or a community in this country.

In India, there is a BRICS YEA community, which will be transformed into a national agency representation in 2020.

Joint work on organization of the office is conducted with the Department of Mineral Resources and Energy of South Africa and NYDA.